Watch This: Biden's Pentagon Has Deteriorated The Military With Woke Ideology 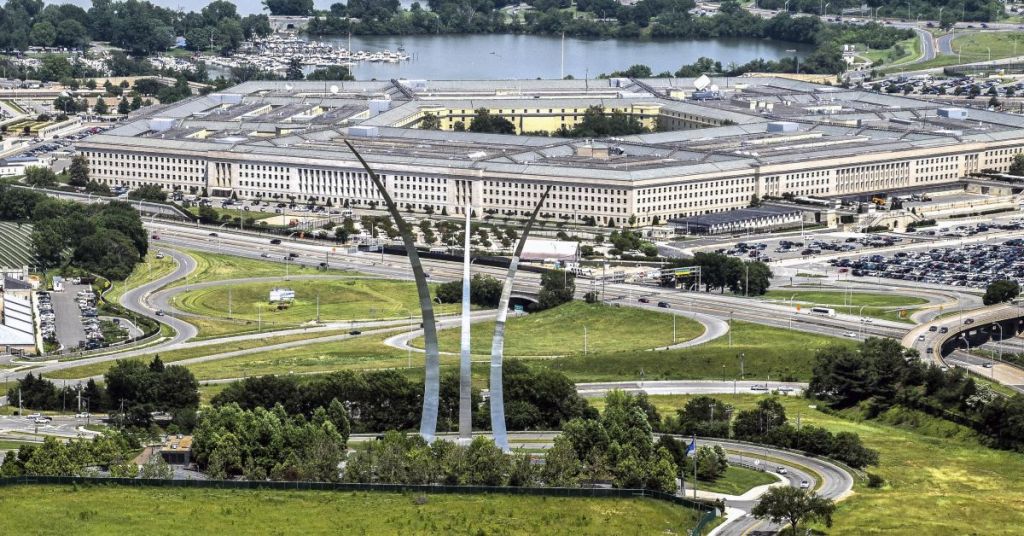 Woke ideologies, such as transgender issues and Critical Race Theory, continue to make their way throughout the nation.

We see Critical Race Theory in schools while woke ideology slowly takes over the government. Now, it weakens our military as the world watches.

According to Fox News, “The Biden administration has launched extensive diversity and equity initiatives in the military that have popularized elements of Critical Race Theory and gender identity and significantly weakened the U.S. armed forces, according to a report obtained exclusively by Fox News Digital.”

A report obtained by Fox News details how the Biden administration is focused on leftist ideas in our military instead of strengthening our armed forces during this critical time. The report describes a meeting to discuss extremism and how to remove it from the military. It also states promoting Critical Race Theory and anti-white views.

Fox News says, “The report finds that instructors at military academies use “antiracist” approaches to education that direct soldiers to center their understanding of American society on an acknowledgment of its racist past and present, the report said. The Department of Defense, however, has emphasized it does not teach Critical Race Theory and is focused on challenging its military students intellectually and rooting out extremism.”

There are several examples of this in the Department of Defense. Fox News reports, “Some examples of “woke” defense policies have spilled out into the press. Kelisa Wing, the chief diversity equity and inclusivity officer at the Department of Defense, has tweeted she is “exhausted with these White folx” and suggested Black people are incapable of racism, comments that sparked an ongoing probe at the agency. Bishop Garrison, another diversity official at the agency, has promoted elements of Critical Race Theory through his praise of the 1619 Project. This controversial education project describes slavery at the core of American history.”

Today, tensions are at an all-time high with other countries. It’s not the time to focus on pronouns and Critical Race Theory. Instead, it’s time to strengthen our armed forces while the nation prepares for the possibility of having to defend itself.