Throwing Her Hat In The Ring: Nikki Haley Teases A Potential 2024 Run For President 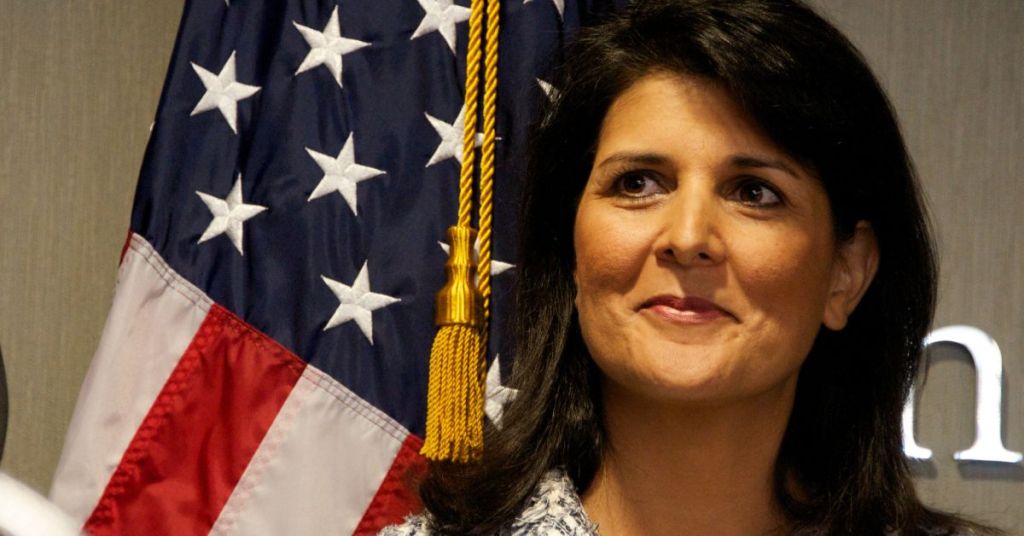 Haley has been a firm supporter of former President Donald Trump, but as the Post Millennial explains, that support may end.

“She told the audience, ‘A lot of people have asked if I’m going to run for President now that the midterms are over. I’ll look at it in a serious way, and I’ll have more to say soon.’

“She added, ‘If my family and I decide to continue our life of service, we will put 1,000 percent into it, and we’ll finish it. For now, I’ll say this. I’ve won tough primaries and tough general elections. I’ve been the underdog every single time.’”

“Haley continued, ‘When people underestimate me, it’s always fun. But I’ve never lost an election. And I’m not going to start now.’”

The statement was not a definite yes. But it was not a definite no either. While President Biden has hinted that he will run again in 2024, only former President Donald Trump has formally made an announcement that he will run again, a week after the 2022 midterm elections. Most potential presidential candidates wait until the year before the election to announce their intention to run for the top slot.

Haley supported former President Trump, being a firm advocate for his foreign policy in the United Nations. She had defended Trump’s campaign for re-election in 2020. However, like many other Republicans, Haley disagreed with Trump over his actions after the 2020 presidential election.

According to Just the News, Haley offered another hint of her intentions when she attacked President Biden’s Iran policy.

“’ If Biden succeeds in getting back in the Iran deal, I will make you a promise. I’ve said it before. The next President will shred it on her first day in office,’ Haley said as the audience cheered.”

The gentle reader will notice the use of the female pronoun when referring to the “next President.”

Haley also suggested that when Biden turns 80, it is time for a new generation of leadership, presumably of both parties.