Out Of Control: Target And Other Big Box Retailer Blame This For Major Losses... 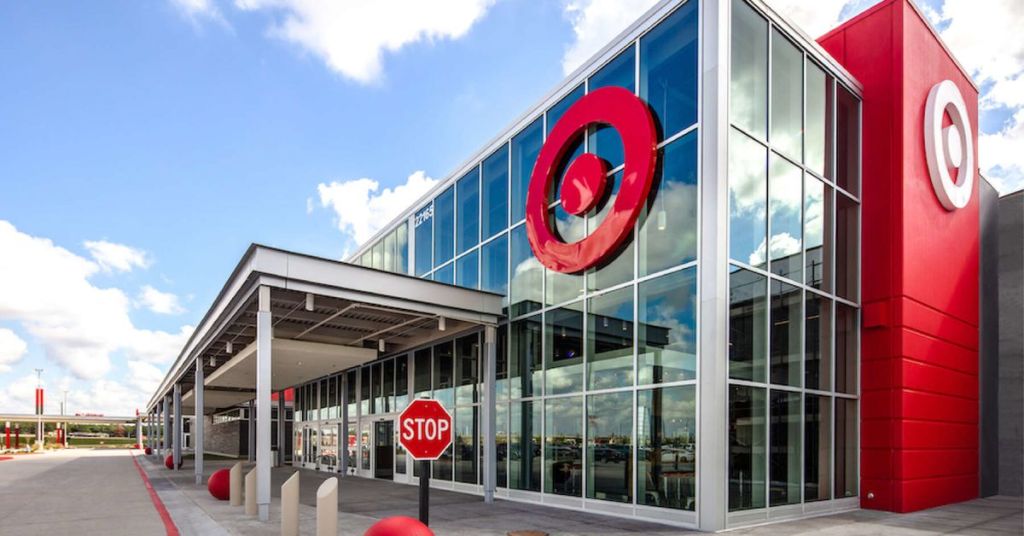 Target says it is the victim of a surge in shoplifting in its stores.

The company cited "organized retail theft" as contributing to $400 million lost in the last three months!.

"We know we're not alone across retail in seeing a trend that I think has gotten increasingly worse over the last 12 to 18 months."

He also clarified that the retailer is now taking action to curb the amount it is losing to theft.

The National Retail Federation reported that retail stores across the board lost a combined $94.5 billion in 2021 compared to $90.8 billion in 2020.

Target has one of the major retailers' strictest shoplifting policies. They have even implemented facial recognition software to identify repeat offenders. They share that information about repeat offenders with other retailers to clamp down on instances of this happening.

This is all part of why Target had to revise its statements and reported an operating loss for the last quarter.

Target CEO Brian Cornell spoke about it and stated:

Guests at Target are concerned about many things related to their household finances, and they might be pulling back on spending to some extent to compensate for that. The company is experiencing a rash of shoplifting on top of the other problems that any retailer is facing now. On top of all of this, the company's stock took a hit after the less-than-ideal earnings report.

The company stock fell 12% in early trading after it came out with that disappointing report. Investors are less than thrilled about how the retailer has performed, and there might need to be some more extreme changes put into place to keep people from continuing to steal from them.