A Growing Movement: Liberal State Faces Counties That Seek To Branch Off 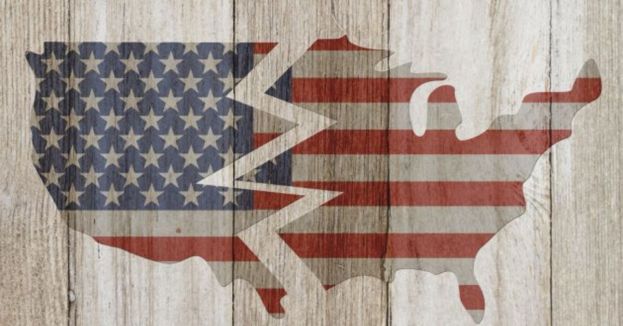 Some counties within Illinois are interested in branching off and becoming a state of their own.

A growing number of southern Illinois counties have voted to leave the state itself and form their state. The resolutions passed by these counties are non-binding, and they don't have the force of law. However, they do show a growing displeasure with the total influence that Cook County (the home county of Chicago) has over the entire state.

There is a lot of frustration throughout southern Illinois to look at possible alternatives to their forced marriage with Chicago. Twenty-seven counties in total have voted to leave the state. In many counties, the percentage of people voting in favor of leaving the state exceeds 75%.

In Brown County, the ballot measure read as follows:

"Shall the board of Brown County correspond with the boards of the other counties of Illinois outside of Cook County about the possibility of separating from Cook County to form a new state and to seek admission to the union as such, subject to the approval of the people?"

Only the US Congress has the power to create new states. However, there is no formal process for how Congress could do this if it decides.

Those in favor of leaving the state say that they are interested in working to make their own decisions. They don't like how much the state's decisions are governed by the politics of Cook County specifically. They don't want to put themselves in a situation where Chicago can make decisions for them when their area is so different from Chicago and the rest of the state.

This has been a brewing issue in Illinois since at least the 1970s. There are a lot of frustrated people in Illinois, and it is something that the state government needs to look at how they can potentially solve the problem. It is about ensuring people are genuinely being heard and that their issues are not ignored at a time like this.