The Pushback Continues: Virginia Republicans Introduce Bill To Prevent This... 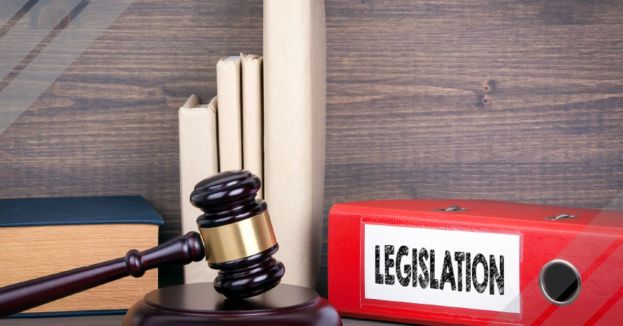 The measure would require all athletes to complete a form submitted by a doctor that verifies their biological sex before competing in sports.

Any sports team sponsored by a public school would be required to designate the team as either a male team, a female team, or a coed team. Biological males would NOT be permitted to play on female teams.

In theory, the rule would take effect for the 2023-2024 school year. However, it is all but sure that the measure will not reach the desk of Governor Glenn Youngkin because Democrats control the majority in the state Senate.

Doctors are coming out in support of the bill and say that it makes sense from a fairness point of view only to allow biological females to compete on girls' sports teams. When biological males are allowed on those teams, the fear is that their genetics give them an extreme advantage over the biological females on the team. It can create situations where one team has an athlete who is far and away better than the others on the team.

Lia Thomas, a biological male who is transgender and competes against biological females, says the following about it:

"I'm a woman, so I belong on the women's team. Trans people deserve that same respect every other athlete gets."

Thomas remains a controversial figure both in sports and politics. Many people feel that it is unfair to the biological females that Thomas competes with that they must try to find a way to compete with someone with genetics that is not biologically female. However, the NCAA has allowed Lia Thomas to continue to compete in female sports up to this point.

The pushback against this kind of thing is extreme at this point. It denies opportunities to biological females, and many are very opposed to this concept. People don't want to see sports get damaged by introducing biological males into competition in sports that are supposed to be for biological females only.