"Just Leave:" Piers Morgan Tells All The Whiny Wokeists How It Is... 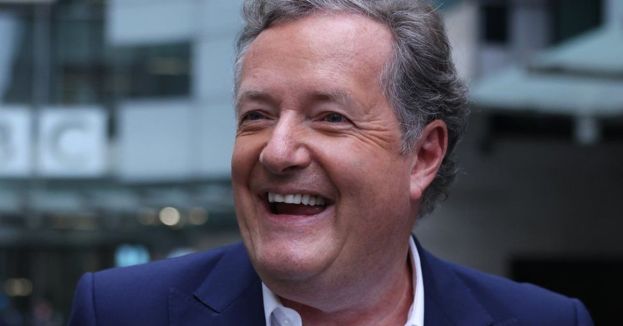 Piers Morgan, the famous TV personality, has a suggestion for liberals whining about the potential evaporation of Twitter.

"Could all the people currently whining about 'the death of Twitter' since [Elon Musk] bought it… just leave Twitter?"

Many people who commented on the tweet seemed to agree with Morgan's sentiment. Elon Musk responded to the tweet himself. He replied "seriously" to what Piers Morgan had to say. Even the company's new owner is tired of hearing people complain about how they feel the company is collapsing.

Some celebrities, such as Bette Midler, complained about the Musk takeover of Twitter. Midler stated the following:

The thing about this is that even the celebrities taking swipes at Elon Musk are doing so on his platform. How serious can they be when commenting on the situation via the platform itself? Many people are doing nothing more than blowing a lot of hot air about how they want to leave Twitter or what changes they insist they see on the platform. They can say all they want but aren't putting their money where their mouth is. They aren't leaving the platform.

Many people use Twitter daily or near-daily, and as long as that stays true, Elon should be just fine regarding his investment in the social media platform.

Many people see the things Elon has done with Twitter and believe he is doing an excellent job cleaning the house. Not everyone agrees, but many people understand that something different needs to happen with Twitter compared to how it was run before. Who better to do that than Elon Musk?