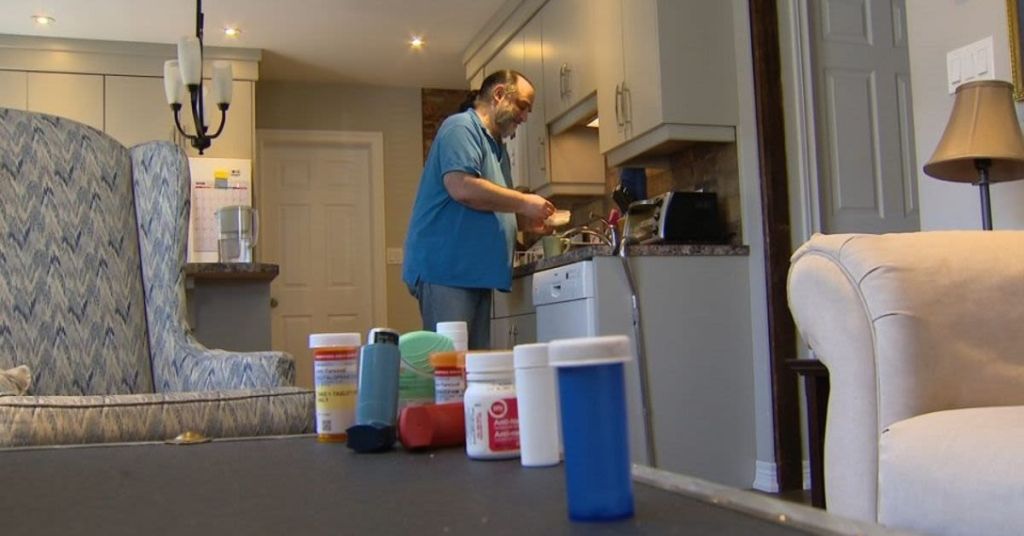 A Canadian man says he is no longer considering an assisted suicide option offered by his home country after receiving an outpouring of support from all over the world.

The man says that the support is what helped him change his mind.

54-year-old Amir Farsoud was applying for medical aid in dying through the Canadian government. It is a process that anyone who wants to use this program must go through. They must present specific criteria to be considered for the program. The Ontario resident was at risk of losing his home and said he would rather die than face homelessness.

“I don’t want to die, but I don’t want to be homeless more than I don’t want to die,” he said in an October interview. Farsoud has a terrible back injury that makes it difficult or impossible for him to perform specific tasks, even around his home. There is no doubt that his life is very challenging, but it is encouraging to see that people from all over the world are stepping up to show their support for Farsoud and all he is going through.

He received more than $60,000 through a GoFundMe campaign, and he says that he feels like a completely different man now. He spoke with the media again and said:

“The first time we spoke, I had nothing but darkness, misery, stress, and hopelessness.”

“Now I have all the opposite of those things.”

In 2021, more than 3% of all deaths in Canada resulted from medical assistance in dying (MAID). That number has been up significantly since 2020. Many people are feeling hopeless and in despair. Tragically, many feel they have no other option but to end their lives. The only silver lining that can be gleaned from all of this is that there was at least this one story about a man who decided to make different choices for his life.

He felt the kindness of strangers, which helped him make choices that ultimately worked out better for his circumstances. Hopefully, more people can come to the same conclusion as Farsoud did, and more lives can be spared.

So often, the difference between someone deciding to end it all and someone pulling through is what others around them are doing to assist them.