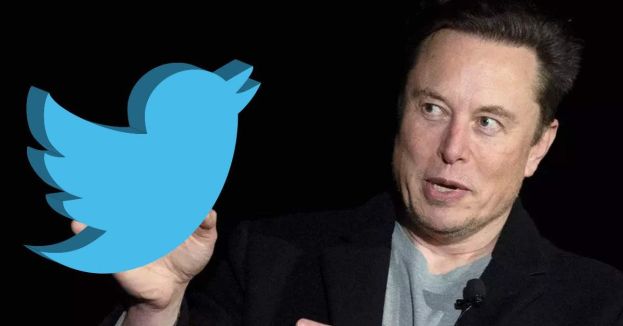 Elon Musk is well-known for his extreme work style.

Most have heard stories about him sleeping on the floor at businesses he owns, demanding insane work hours for employees, and more. It is no surprise that this is now being seen on Twitter, causing a mass exodus of Twitter employees.

Elon Musk sent out a mass email to Twitter employees this week. Per The Daily Wire, “Going forward, in order to build a breakthrough Twitter that will succeed in a competitive world, all employees will need to be very hardcore,” Musk said via email to employees this week. “This will mean working long, intense hours. Only outstanding performance will constitute a passing grade.”

The Daily Wire says, “The email went on to instruct employees to click on a link if they wished to be a ‘part of the new Twitter.’ The email then informed employees that anyone who did not click the link by 5 PM EST would ‘receive three months of severance.’”

So many people did not click the link that Elon Musk held meetings with critical staff to determine if Twitter could continue operating with so many people leaving. The platform recently lost an astounding number of employees during a mass layoff from Musk due to Twitter losing money daily. Then, more people were cut from the company.

Npr.org reports, “Musk has already laid off half the company’s 7,500 full-time employees on November 4. After that, he reportedly cut thousands of contractors last weekend. Then, Musk fired several employees who had criticized him publicly.”

Office buildings are now reportedly closed, and employees have zero badge access. According to The Daily Wire, “We’re hearing this is because Elon Musk and his team are terrified employees are going to sabotage the company,” the Platformer said. “They’re still trying to figure out which Twitter workers they need to cut access for.”

All of these moves are causing an uproar. Many employees say the platform will not be safe with crucial workers and systems no longer being in place. The Democrat party insists that there needs to be an investigation as they scream about censorship. It leaves most of us wondering what will become of Twitter when the dust settles.