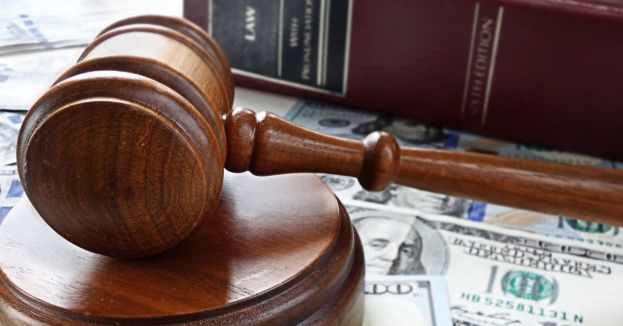 A major lawsuit has been filed against several stars who decided to expose the public to the cryptocurrency exchange FTX failures.

Accusers in the lawsuit claim that the accused engaged in a Ponzi scheme and must stand trial for their actions.

The Daily Wire reported, “The company filed for bankruptcy on Friday after customers discovered that firms controlled by Sam Bankman-Fried and his associates were allegedly fraudulently intertwined, causing a liquidity crisis as users rushed to withdraw funds.”

The company made many mistakes along the way that led to its downfall. Nothing was done to keep the company stable before it was taken public.

The Daily Wire reported that “Among the defendants listed were Tampa Bay Buccaneers quarterback Tom Brady and supermodel ex-wife Gisele Bündchen, who appeared in an advertisement for the company and held equity stakes. The lawsuit also noted that celebrity investor Kevin O’Leary assured the public that FTX was a reliable entity as recently as last month.”

Other big names were associated with the mess, such as Steph Curry, David Ortiz, Shaquille O’Neal, Larry David, and Trevor Lawrence. These people supposedly promoted the company but failed to reveal all the risks.

Those involved in the downfall of the company are being watched by law enforcement. They tried to flee the country to get to Dubai before being stopped. Many sketchy practices poured out of the company before it went under.

People that invested their funds in the currency lost a lot of money. The Daily Wire revealed that “Bankman-Fried donated $39 million during the recent midterm election cycle on behalf of Democratic candidates and organizations, according to data from Open Secrets, which listed him as the nation’s sixth-largest individual midterm donor. FTX Co-CEO Ryan Salame donated heavily to right-leaning organizations, according to more data from Open Secrets.”