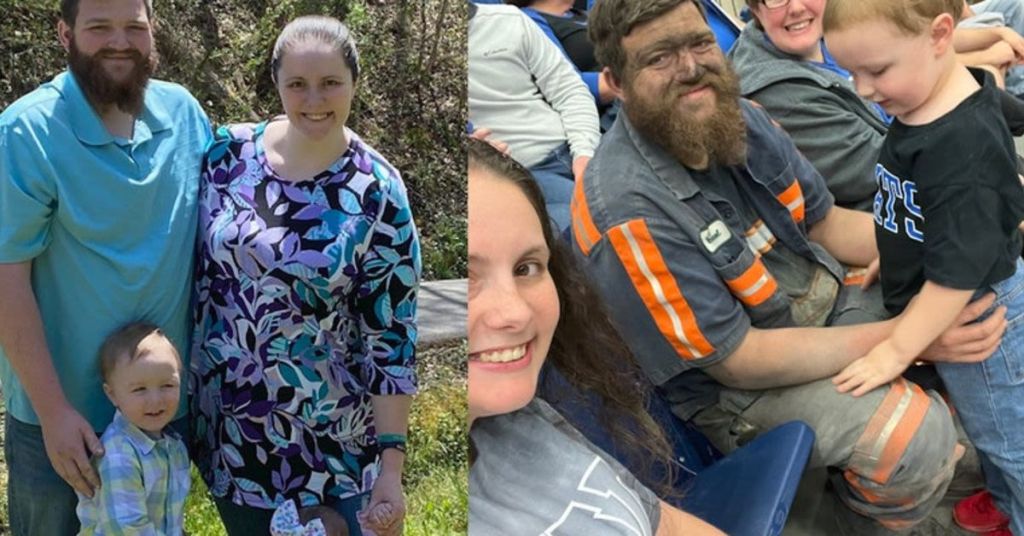 According to a report by The Daily Wire, a coal miner who showed up at the annual Blue and White game in Pikeville decked out in a covering of coal dust.

The miner, Michael McGuire, was seated with his son, enjoying the game.

McGuire had just gotten off work and rushed to pick up his son so they could make the game on time. As cameras scanned the crowd, the image of McGuire standing next to his son caught the eye of Head Coach John Calipari at the University of Kentucky, who noted the image brought back memories of his family’s history.

The coach tweeted a picture of McGuire and his family, which went viral, asking for help finding the man. In an October tweet, Calipari said, “My family’s American dream started in a Clarksburg, WV coal mine, so this picture hits home. From what I’ve been told, after his shift, he raced to be with his son and watch our team. Don’t know who this is, but I have tickets for him and his family at Rupp to be treated as VIPs!!!”

The Daily Wire reports the coach made good with his VIP tickets recently at a game at Rupp Arena, when McGuire, his wife Mollie, and their son.

McGuire was asked by a reporter while attending the VIP game if his attendance at the previous game covered in coal dust was just part of the role of a father or if “you were being a super-dad,” McGuire said, “Just doing what I always do.” “Pretty much part of it. I’ve shown up at countless Pee Wee baseball games like that.”

McGuire commented his family has received much attention since Coach Calipari’s initial tweet saying, “My phone just started blowing up.”

McGuire’s wife Mollie said comments had come in from around the world saying, “That’s when it’s like, you know, we’re just a small Eastern Kentucky family. Just to see how it’s touched everyone has been very touching for us and for Michael to see what it means just because he’s a good dad. And we reassure him that he’s appreciated all the time, but just all the kindness of everyone else has been very touching for us.”