Firefight With Smugglers Leaves 4 Border Agents Injured And One Dead 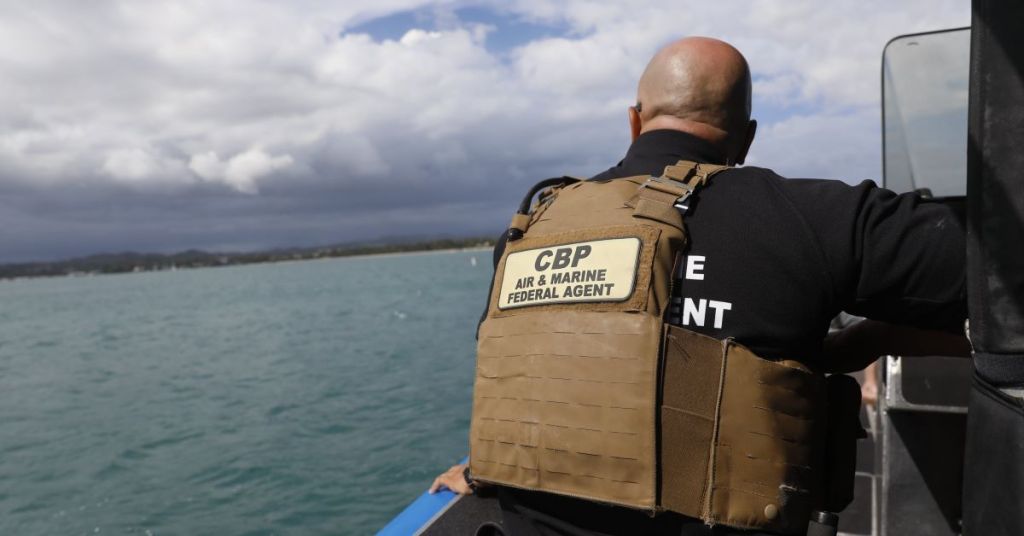 The shooting occurred 14 miles off of the coast of Puerto Rico.

Drug smugglers got into a gunfight with border agents, leaving four agents injured and one dead. Agents were quickly flown to a hospital on the island, according to reporting from the Washington Examiner.

The agents were from the Customs and Border Protection's (CBP) Air and Marine Operations (AMO), and the incident occurred at approximately 7 pm EST.

"involved in an exchange of gunfire with individuals on board a suspected smuggling vessel upon approach 14 miles off the coast of Cabo Rojo, Puerto Rico. The Marine Agents suffered various gunshot injuries as a result. CBP and Coast Guard are airlifting the agents to the Puerto Rico Trauma Center."

The agents had to be airlifted to a nearby hospital as Puerto Rico is an island territory of the United States. The agents were merely trying to do their job and prevent more dangerous drugs from smuggling into the country. However, these are the kind of risks that they are met with every day. Tragically, one agent paid the ultimate price for just trying to do his job. The other four will also live with the consequences of their injuries simply for trying to do the job they were hired to do.

Agents from Immigration and Customs Enforcement's Homeland Security Investigations are already on the scene trying to learn as much as possible about what happened. They are actively investigating the incident, and they anticipate that they will have more information at a later date. Not much else is known about this specific set of circumstances.

Situations like this make many people nervous about potentially getting involved in law enforcement. They rightfully see just how dangerous it can be and fear that they could end up in a situation they cannot quickly get out of safely.