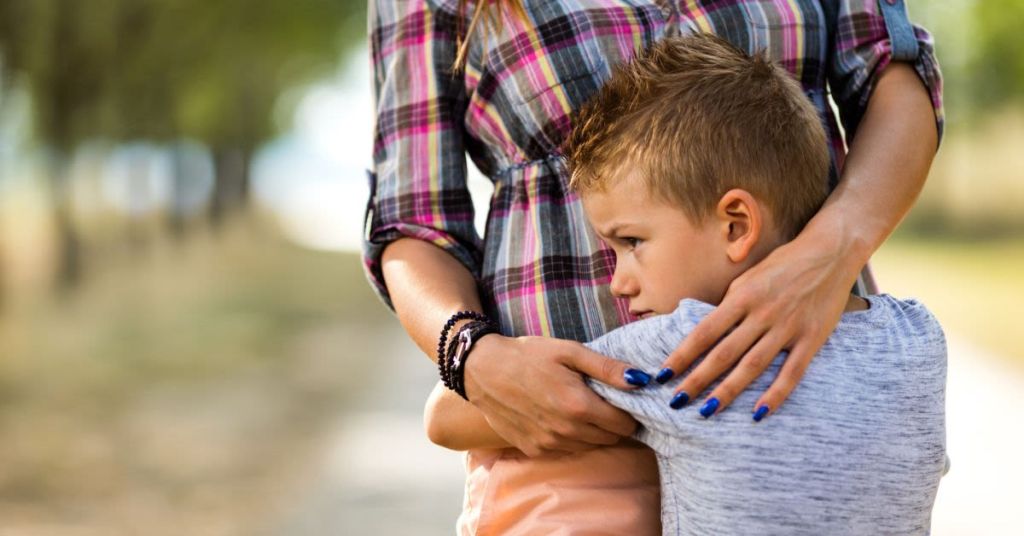 A fourth-grade student in Florida is facing potential criminal charges after he hugged a school counselor.

The counselor works for Holly Hill School in Volusia County, Florida, and says she visited a classroom on October 24, 2022, when a 10-year-old in the school asked for a hug. This incident report is according to NBC News.

The Holly Hill School counselor said that she turned to give the student a side hug. However, when she offered the hug, she claimed that the boy reached up and grabbed her left breast when interacting with the student. She says that she removed his hand and walked away. The counselor invoked a Florida rule allowing her to remain anonymous in reporting this incident.

The child’s family denies that the child inappropriately touched the teacher. However, police were called to the school when the incident occurred. The police responded to a battery charge but did not charge the boy with any crime.

Attorneys for the boy’s family say that the School District has mishandled this case. The school suspended the boy for ten days, and the attorneys said they did not investigate properly. The boy insists that he did not touch the teacher inappropriately at all.

“My grandson has [been] accused of something and [then] punished before the facts.”

He also said that his family would not stand for these accusations to stand without being challenged. It is something that the family feels is completely misleading regarding the true nature of their loved one. They also think his name is getting dragged through the mud in the media for something he did not do.

The boy’s family has demanded that the school clear the boy’s record and is also looking for an apology. So far, the case remains under investigation.