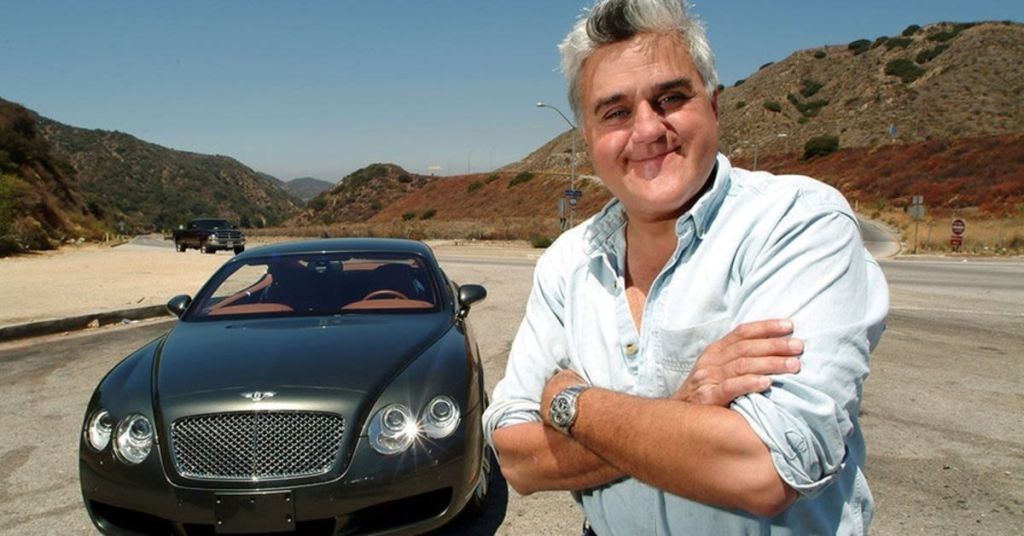 Comedian, actor, and former host of NBC’s The Tonight Show Jay Leno received burn injuries inside a garage where he stores many of his collector cars.

According to TMZ, one of the cars suddenly and unexpectedly burst into flames. Leno suffered severe burns to the left side of his face.

Leno was immediately rushed to the burn ward at Grossman Burn Center via ambulance, according to the Western Journal, where he currently remains for treatment.

The Burbank Fire Department confirmed they responded to a medical emergency at Leno’s garage at 12:28 PM on Saturday.

He and his family are keeping details about the extent of his injuries quiet. However, sources indicate that the flames missed penetrating his eyes or ears, according to the Daily Wire as per TMZ.

A hospital representative, Aimee Bennett, said they are treating Leno for “burns that he received to his face and hands from a gasoline accident in his garage over the weekend.”

As per the Western Journal and according to CNN. She continued, “He is in good humor and [is] touched by all the inquiries into his condition and well wishes.” She said, “He wants to let everyone know he is doing well and is in the ‘the best burn center in the United States.’”

The 72-year-old Leno is an avid car enthusiast and has many vehicles in his collection. In July, the DuPont Registry estimated Leno’s collection was worth more than $50 million.

Jay Leno told Variety, “I got [some] serious burns from a gasoline fire. I am OK. Just need a week or two to get back on my feet.”

This incident isn’t the first for Leno involving his car collection. In 2016, he tested a drag-racing vehicle for his show Leno’s Garage only to have the vehicle rollover, according to the Western Journal. At the time, he responded to the rollover incident to Hollywood Reporter, saying, “Well, that was certainly exciting. It doesn’t get more exciting than that!”

As he recovers, Leno canceled scheduled appearances, including one at the Financial Brand Forum 2022 in Las Vegas.

The hospital has not publicly indicated a release date or what his recovery will entail.