Feels Like War: Liberals Push For Race Based Admissions As Affirmative Actions Is Up In The Air 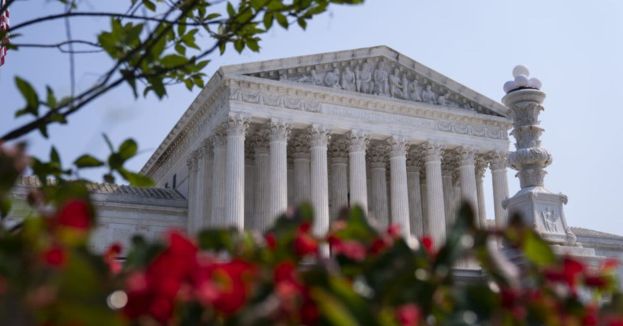 The left-wing media is going crazy as the Supreme Court takes on an affirmative action case that the Left seems more than a little upset about.

They are not taking it well at all, and many people on the political Left are saying that they want race-based admissions to public universities to be the way forward.

There are currently two affirmative action cases before the Supreme Court. The rulings that come down from the court on this matter could have impacts on the way that college admissions are shaped for a long time to come. The conservative point of view is that all students should be considered for their merit to enter the college or university of their choice.

The schools at the center of this debate are Harvard University and the University of North Carolina. Both currently use an affirmative action standard that opponents say is unfair to various types of students. The race of the students bringing the case is Asian-Americans.

They say they are underrepresented in colleges and universities because race-based decisions are boxing out some students from receiving the kind of treatment they deserve during the admissions process.

Media members are freaking out and making false accusations. ABC aired a piece in which one of its hosts insists that the people bringing the case are conservative activists simply trying to overturn affirmative action for the whole country. However, that is far off base and not accurate at all.

In reality, the people upset about the affirmative action standard that we are all living under now are a diverse coalition of people who finally say enough is enough.

There is no clear way to know how the Supreme Court will ultimately rule, but Democrats and the political Left are undoubtedly concerned about it.