The Only Hope: Watch Famous Actor Says Only One Man Can Save Us (Video) 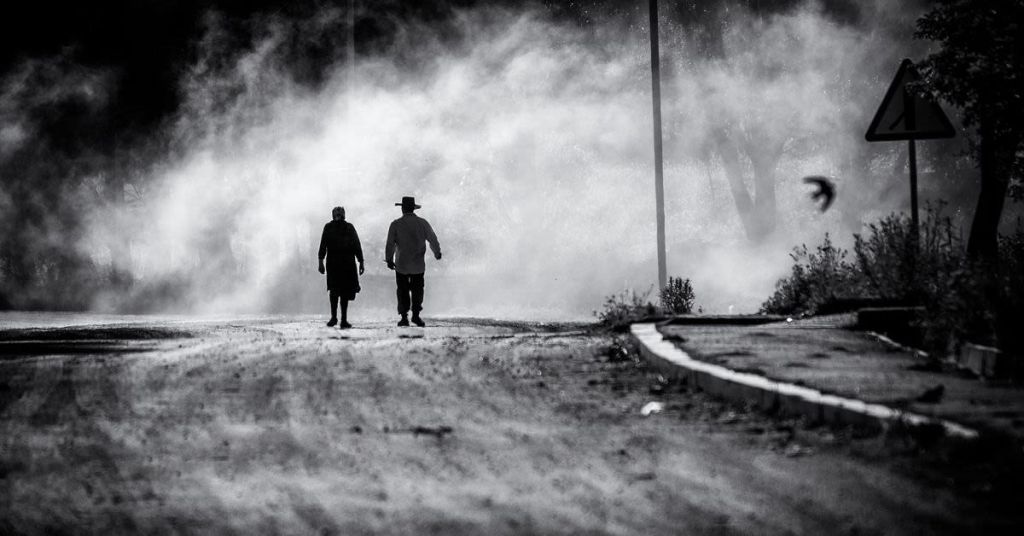 Actor John Voight says that Donald Trump is the only one who can save this country from the "swamp," He prays that Trump will return to run for President in 2024.

He says that the former President is the only one who can legitimately be said to have the power to turn things like this around.

Voight is an Academy Award-winning actor, and he posted a quick 2-minute clip in which he stated that he felt that Trump was the only one that could help the country from the state of things the way they are now.

His "Wake Up America" clip calls for the country's healing. He says that this is something the country needs after the underwhelming performance of Republicans in the midterm elections this year.

The video continues with Voight talking about how the world is on the verge of a Third World War. He feels that the only thing that can prevent this is if a man like Donald Trump steps up to the stage and is elected as our next President.

He continued by saying that the country is supposed to be the land of the free but that we have strayed far from that ideal for some time now. He is disappointed by the turn in the country and wants to see the American people wake up and figure out what needs to be done to take care of the situation.

In the actor's eyes, there is no question that the right person for this mission is Donald Trump himself. If we don't get help from him, this country might be doomed to whatever fate we are headed for. It will be a dicey few years ahead, and Voight is not excited about what might happen if Trump doesn't return.