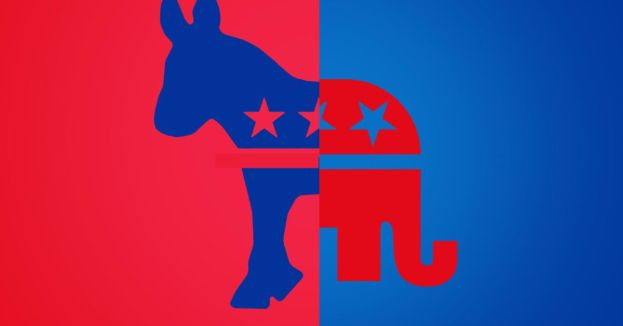 According to a report from The Hill, Democrats are projected to maintain their hold as the majority leaders of the Senate.

The battle between the Democrats and Republicans to control the Senate came down to a win by Senator Catherine Cortez Masto of Nevada, who managed to eke out a win Saturday night.

The battle by the Republicans focused on tapping into voters’ concerns about the upheaval in the country’s political and economic atmosphere.

The win by Cortez Masto means the Democrats can relax after a hard-fought midterm battle that showed the party the hold the Democrats have on power is not as strong as they would like it to be.

One positive point for the Democrats is Georgia’s Senate race is extended until December 6 for a runoff. The extension means there is a chance for the Democrats to add another seat, expanding their majority status.

The Republicans needed only one seat to take control, which indicates the tenuous hold the Democrats have on retaining control of the Senate and why the election was so close. The Republican’s playbook used a relentless and hard-hitting strategy on issues the Democrats fell short of, which included the high rate of inflation, rising crime rates, public safety, and fear of a recession.

Several states were battlegrounds, with Arizona, Nevada, New Hampshire, and Georgia major players where the Democrats were on the defensive. While battling in those states, the Democrats pursued seats held by the Republicans in Ohio, Pennsylvania, and Wisconsin.