Everyone Is A Victim: Lottery System Accused Of Being 'RACIST' 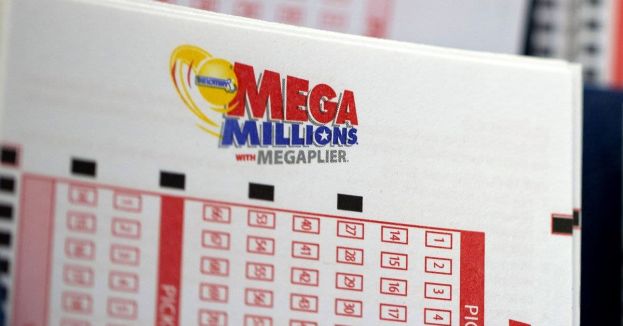 After a massive Powerball payout of more than $1 billion, the lottery is under attack.

It’s great that this winning helped one person, but it’s also resulted in more minorities becoming the prey as the lottery seeks to capitalize on these communities.

Fox News reports, “A CNN piece that was played on Wednesday spoke with critics. These critics are knocking the lottery system as they state it is a form of systemic racism. Critics claim the lottery targets poor Black and Brown communities nationwide.”

According to the researchers, there is a meager chance of winning the lottery. However, that doesn’t stop them from aggressively marketing to low-income communities, including Latino and African American communities. It leads to more low-income people spending more money on the lottery, hoping to get rich quickly.

Fox News says, “According to the research, lotteries are a regressive service. Low-income groups spend significantly larger chunks of their budget on the lottery when compared to their wealthier counterparts. Additionally, the research states that more money is spent on instant win games, such as scratch-off tickets, versus drawings like Powerball.”

The state money generated from the lottery often does not feed back into the communities but into colleges and higher-income school districts.” They are taking large amounts of money from the poor and giving it to the rich by misleading Americans into thinking they can instantly become wealthy.

Driving through a poverty-stricken neighborhood, one can find corner stores with giant neon signs advertising the lottery. Smoke shops that sell tobacco, drive-thrus, and gas stations often have at least one large sign advertising the lottery. Large rolls of scratch-off tickets rest on the counter. Wealthier neighborhoods don’t see that as much. I’ve lived in both and have noticed it myself.