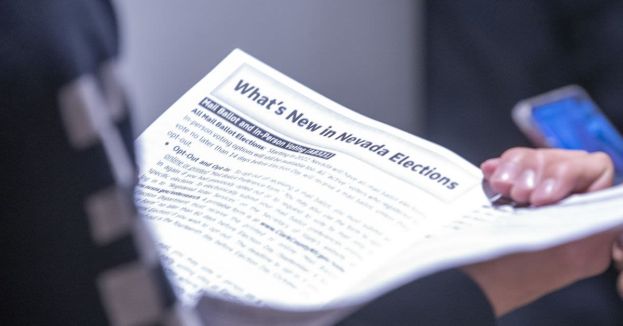 Three days after the election, Americans still eagerly await to hear who will control Congress.

Counting delays in states like Nevada and Arizona have left the nation on the edge of its seats. Only a few seats remain uncalled. However, one U.S. Senator is fuming over the holdup.

Fox News reports, “Senator Tom Cotton spoke with “Fox & Friends” Friday. Cotton gave his opinion on the current controversy regarding the vote counting in the two states holding up knowing who won the midterms and control of Congress.”

The article continues to quote Cotton as he says, “The people of Nevada and Arizona deserve better. They deserve more than the electoral system the politicians in Arizona and Nevada have delivered to them,” Cotton said. “Our nation as a whole deserves better. This is especially true when you have the power of Congress hanging in the balance.”

Cotton is not the only critic that has commented on the delay. Fox reports, “In an age when we have GPS and instant texting, the obvious answer is that the country should be able to get accurate votes within one day,” former Assistant Secretary of State Robert Charles said on “Fox & Friends First” Friday.”

Kari Lake is one of the frustrated candidates. According to Fox, “Republican candidate Kari Lake expressed outrage over the delayed results. She connected the delay in knowing who won to the many voters who submitted their mail-in ballots on Election Day. This could be potentially overwhelming the counting system.”

Nevada is experiencing similar issues. Per Fox, “Officials in Nevada explained the slow count is related to electoral policies. These policies permit mail-in-ballots to be postmarked up to Election Day. That means that ballots can take up to Sunday to arrive. Then, those ballots have to be counted.”

However, other states that are roughly the same size as those holding up the midterm results were able to count all of the ballots in one day. If it takes this long to declare a winner because of a mail-in voting policy, perhaps it’s time that certain states look at their policies.