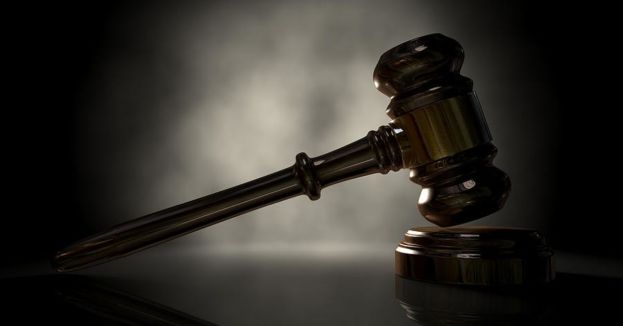 This result is a major one for Republicans as all those elected judges will receive 8-year terms and have the opportunity to rule on several important cases in the state. Those cases will touch on important issues such as abortion education funding and other vital issues impacting North Carolina for a long time.

Republicans in the state are celebrating a significant shift in power in their direction on the court. Democrats once held a 6-1 majority on the court. This majority was reduced to 4-3 before this election, but now it stands at 5-2 in favor of Republicans.

Republican strategist Pat Ryan spoke with WRAL and said that even though Republicans held supermajorities in the state legislature, they felt handcuffed by the fact that Democrats could overrule them in the courts. Ryan believes that more balance and fairness have been brought to the state since Republicans are now the dominant majority on the court.

Numerous rulings from the Democrat-led Supreme Court constantly overturned laws passed by the Republican legislature even though the people of North Carolina overwhelmingly elected Republicans to the state legislature.

As we speak, major cases regarding abortion rights are on their way to the Supreme Court in North Carolina. Having the Republican majority on the court could mean that the final result of the ruling, in that case, will come out much differently than it would have if Democrats still had their majority on the court.

There is another case headed for the North Carolina state Supreme Court about felons given their right to vote back. Democrats likely would have reinstated those rights, but the Republican majority expects to deny them.

Most are happy that they will have a court that reflects their policy preferences better. At the very least, there won’t be so much of the annoyance of having a court system that keeps overturning laws passed by the duly elected state legislature.