'Please Don't:' Rob Schneider Has Some Wise Words Of Advice To Californians 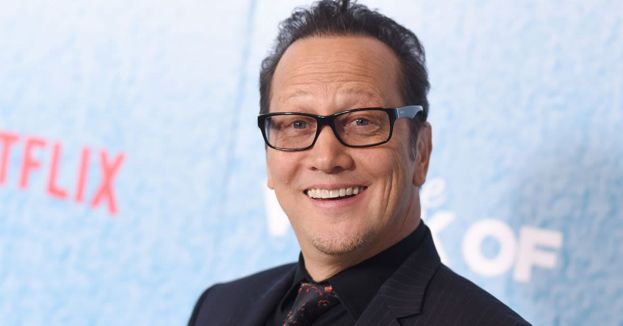 Rob Schneider is an actor and comedian with some strong words for people moving out of California.

His words to the people were a subtle reminder that the way people vote determines the course of a state or nation.

The Blaze reported that he posted on social media, “Dear Former California Residents, YOU moved out of California for a reason; crime, out-of-control homelessness, taxes, your children being indoctrinated in schools, individual rights being trampled, etc.!”

All of the reasons he listed are precisely what people are concerned about. They are sick and tired of being treated like criminals in their homes. Schneider warned, “So please don’t vote the same way to replicate the same s**t you just left!”

People have a way of repeating their mistakes, thinking that the second or third time around will work out. But the result will always be the same for those that vote Democrat. There is always destruction at the end of the path.

Schneider said, “I don’t want the Democratic Party trying to run my life. And there’s not one aspect of your life that they don’t want to interfere with. I’ve had it with them, so I got out of California to the slightly freer state of Arizona.”

The actor was once a supportive Democrat, but because of how the liberals were acting, he turned to the other side of the fence and supported Republicans. This remains a trend with many actors throughout Hollywood in recent days.

The Blaze reported that “California has the highest population among the states, with an estimated 39 million residents, but the Golden State has seen decreased population over the last two years due in part to people leaving for other regions of the country.” People want to live where they can be free and not ruled.