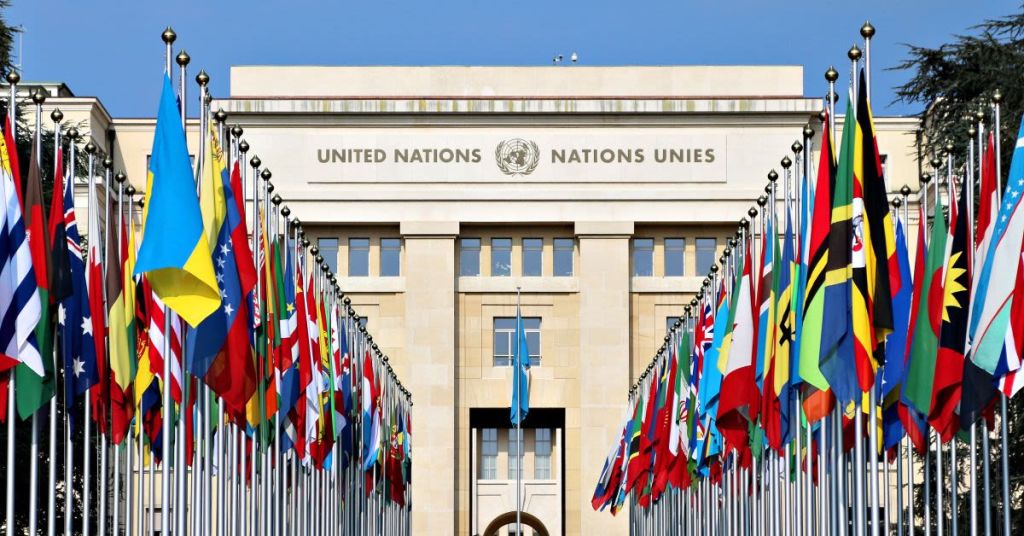 In a report from Breitbart, backed by the United Nations, a yearly transfer starting at about $2 trillion by 2030, with the transfer amount increasing after that from rich countries to developing countries, is needed to address climate “justice."

The demand for reparations includes taxes on the global “carbon profits” earned by fossil fuel companies. China is not included in the list of prosperous countries paying for reparations, although the country exceeds the combined greenhouse gas emissions of all developed countries in the world.

Britain and Egypt were responsible for commissioning the analysis, which states that rich countries, investors, and multilateral development banks should pay the first 1 trillion dollars.

The report, seen by the AFP (Agence France-Presse), indicates domestic public and private sources would generate the next $1.4 trillion.

According to Breitbart News, the United Kingdom’s Prime Minister, Rishi Sunak, has indicated being open to discussing climate reparations. He has stated this while cutting public services and prepping for tax hikes to show support for fiscal responsibility.

The Finance for Climate Action is a 100-page analysis presented as an investment blueprint to deliver the goals of the Paris climate treaty to cap rising global temperatures.

Economist Nicholas Stern, one of the proponents of the report, said, “Rich countries should recognize that it is in their vital self-interest-as well as a matter of justice given the severe impacts caused by their high levels of current and past emissions - to invest in climate action in emerging market and developing countries.”

AFP reports the low-interest loans and grants called for in the report are to come from governments of developed countries, starting with $30 billion annually today and increasing to $60 billion by 2025.

The report’s authors said, “These sources of finance are critical for emerging markets and developing countries to support action on restoring land and nature, and for protecting against and responding to the loss and damage due to climate change impacts.”

In recent decades, countries in Brazil, India, Indonesia, South Africa, and Vietnam, with emerging markets, have experienced rapid growth along with a rise in greenhouse gas emissions. China is included in the group, although excluded from addressing “climate justice.”