Republican Still On The Path To Victory DESPITE Newspapers Endorsing Opponent 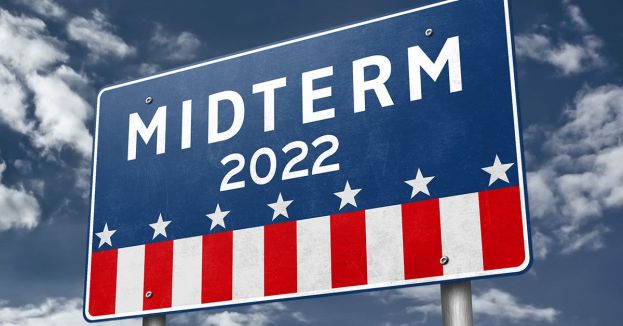 Republican Ron DeSantis seems to be on easy street this election.

His face shows up in newspapers, and his name makes headlines nationwide. Even people that don’t get into politics know who Ron DeSantis is. The Republican has over a 10-point lead on his opponent, but he’s gained a few local critics as the midterms approach.

Fox News reports, “While DeSantis is sailing toward re-election, the most prominent newspapers in the Sunshine State have all endorsed Crist, signaling the media is out of touch with Florida voters.”

Fox continues, “‘Gov. Ron DeSantis’ Florida is a place of meanness. It’s a place where dissent is muzzled, personal rights triumph over the greater good, and winning is more important than unity. That’s not the Florida we had four years ago. And it’s not a Florida that voters should tolerate for the next four years. There’s a far better choice in the November 8 election: Democrat Charlie Crist,’ the Miami Herald editorial board wrote last month.”

However, even his critics can’t help but point out the beautiful things he’s done for the state. Fox quotes, “While denigrating teachers at traditional public schools, for instance, the governor guaranteed $500 million to raise the minimum teacher salary. It was also to provide raises for veteran teachers and other instructional personnel. DeSantis secured the highest-ever per-pupil spending totals at $7,793 per student; replaced standardized tests in schools; invested more than $124 million for Florida’s Historically Black Colleges and Universities; and gave parents an outsize voice in their children’s education — just one skirmish in his culture wars,” the Herald editorial board told readers.”

According to the critic, his Democratic opponent is seasoned and “treats people with courtesy.” So, they’re rooting for an unpopular Democrat because they think he’s nicer? It’s not hard to see that DeSantis is a win, and even his haters love him.