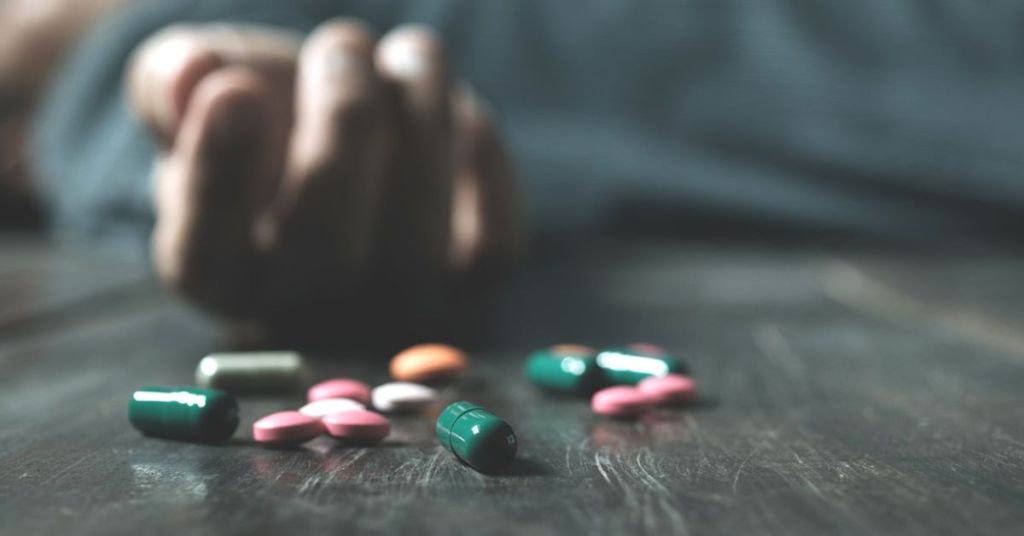 They are running out of painkillers, such as Tylenol and Ibuprofen, often used to treat aches and pains, such as those that come with the flu.

Breitbart reports, “Canada’s Association of Medical Assistance in Dying Assessors and Providers (CAMAP) chose the most awkward moment to roll out a webinar for healthcare professionals. The webinar advises them to offer assisted suicide to suffering patients.”

Breitbart says, “As Canada’s National Post noted, doctors worldwide are typically prohibited or at least discouraged from bringing up the subject of euthanasia. This is seen even in jurisdictions where assisted suicide is legal.”

However, Canada believes that it’s time to change that. According to the same news source, “Beginning with a guidance document published in 2019, CAMAP asserted that Canadian doctors have a duty to begin the conversation about Medical Assistance in Dying (MAID) with their patients. They should do this instead of waiting for patients to ask about their options.”

The group has now developed a new curriculum that doctors must use when approaching assisted death with patients. Breitbart states, “A new MAID curriculum developed by the group and introduced via a webinar this week maintained that position, which critics find increasingly disturbing as MAID eligibility expands under Canadian law. It goes far beyond the original concept of offering killing only to ‘those whose natural death was reasonably foreseeable.’”

Current Canadian laws state that anyone can bring up the subject of assisted death, provided that the doctor is not attempting to convince the patient that they should participate in it. One could easily interpret a doctor bringing up the topic as they recommend it. However, many argue that this isn’t possible due to the power dynamics seen in doctor-patient relationships.

Canada also has one of the laxest assisted suicide cultures. For example, Breitbart says, “In August, the Associated Press cited the case of Alan Nichols, a 61-year-old Canadian who requested MAID from a hospital with only a single health condition listed on his application: hearing loss, for which he was given a cochlear implant that he refused to use. His request for death was granted.”

It’s disturbing that this news was given as parents rush across the border to get pain reliever medicine for their children. Canadian shelves remain bare, forcing parents to watch their children suffer, come to America, or wait hours in overcrowded hospitals. According to one Canadian official, it’s climate change.