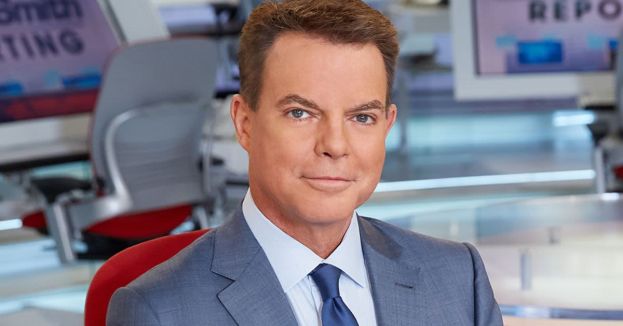 The liberal media is making more changes as they deliberately let go of one of their most popular hosts.

Shepard Smith, the host of “The News with Shepard Smith,” will become a distant memory as CNBC cancels the nightly news broadcast in the next few weeks. Media officials admitted that Smith’s show would cease to be on the air by the end of the month. CNBC has indicated that it wants to focus on a new audience, but they have not specified what that new audience will look like.

The New York Post reported that CNBC President KC Sullivan stated, “After spending time with many of you and closely reviewing the various aspects of our business, I believe we must prioritize and focus on our core strengths of business news and personal finance. As a result of this strategic alignment to our core business, we will need to shift some of our priorities and resources and make some difficult decisions.”

The media will try and salvage as many jobs as possible for the 20 people who worked for the show. CNBC will put a market show in place of Smith’s slot on television.

The New York Post also reported that “Smith joined CNBC in 2020 after a lengthy stint at Fox News. While CNBC has traditionally focused on heavy coverage of the markets and other business news, Smith’s program took the form of a centrist general news show.”

Sullivan also wrote, “We need to further invest in business news content that provides our audiences actionable understanding of the complex developments in global markets and the implications on institutions, investors and individuals.”

Smith is not the only victim in the media. Several significant stations are changing things around for unknown reasons. They appear to be realigning their stations to meet up with a new way of broadcasting things.