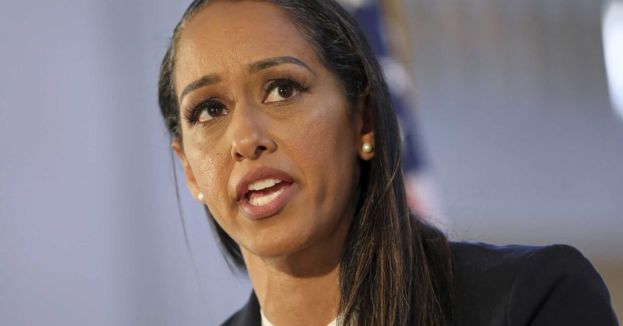 Paul Pelosi is the husband of Nancy Pelosi.

The man was attacked by a man that the Democrats claim was politically motivated to harm Mr. Pelosi. And for the first time since the attack, the family can see the footage from the officer’s body camera.

Brooke Jenkins is the San Francisco District Attorney. According to the Washington Examiner, Jenkins stated, “That meeting is happening today, so limited members are able to view that footage so that they can have certain questions in their mind answered. But it’s a very limited number of family members, and that should be going on as we speak.”

The family is acting like the attack is a funeral moment in time. They gathered together in a side room to view the footage. Jenkins also mentioned that “For us, revealing that evidence through the media is just not what we think is appropriate. We want to make sure that this individual is held accountable for these egregious acts. For us, we’re going to make sure that we limit the evidence as much as possible in order to get that done.”

The public is being kept at arm’s length because they do not want the footage getting out.

The attacker, David DePape, was charged with a whole number of crimes in his attack on taking down Paul Pelosi.

The Washington Examiner reported that “Last Friday, DePape allegedly broke into the Pelosi home and asked, ‘Where is Nancy?’ seeking the whereabouts of House Speaker Nancy Pelosi (D-CA). DePape allegedly told authorities he wanted to break ‘her kneecaps’ if the speaker did not tell him the ‘truth.’ At one point, Paul Pelosi managed to slip away and made a call to police.”

The Democrats want to play the part that the attack was politically motivated. They claim the attacker was a right-wing fanatic, but when his history is revealed, he is a left-wing fanatic.