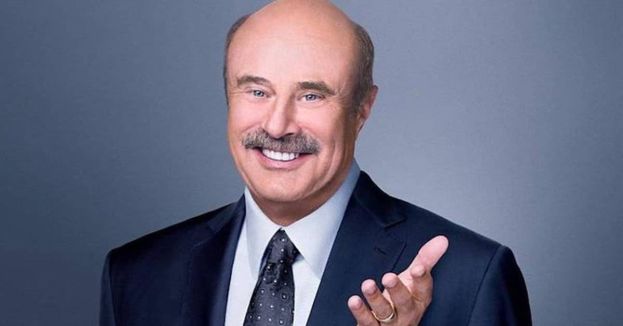 The Democrat is attempting to win a Senate seat in Pennsylvania, but many questions about his health condition in recent days. This has led Dr. Phil to question why anyone should put their trust in Fetterman to be able to do the job that he is vying for.

The debate performance given by Fetterman when he took the stage against Dr. Oz is viewed as a disaster by most who watched it or even those who saw clips of it after the fact. They saw a man struggling with basic motor skills, which left them wondering if he was up for the job.

A stroke can cause the loss of the ability to string together coherent sentences and impact one's health. Thus, the fact that Fetterman suffered a stroke in May accounts for his behaviors in the debate. However, many wonder why he is still seeking this critical office and not taking care of his health instead.

Dr. Phil said that he hasn't performed any medical tests on Fetterman or President Biden, but he feels both men are struggling mentally. He observes their behaviors, speeches, and more, concluding that there are reasons for the public to be legitimately concerned about these men's health conditions. Indeed, one must wonder how Fetterman could potentially handle the job when he struggled so mightily just trying to handle a debate with Dr. Oz.

Dr. Phil said the following about his assessment of Fetterman:

"Let's say you were getting on an airplane, and the airline pilot had had a similar cognitive impairment. Would you get on? Well, hell no."

Indeed, most people would likely avoid getting on a plane flown by someone who exhibits all of the cognitive hangups and issues Fetterman has faced. It doesn't make sense that we as a society would give him such an essential job as a United States Senator.

There is sympathy and compassion for Fetterman and what he has gone through, but it is also true that everyone needs to be concerned about the health and mental stability of any of our leaders, no matter who they are.

Much of the public agrees that Fetterman is not necessarily physically ready to handle the demanding role of a US Senator. A local state in Pennsylvania, WPXI, opened an online poll after the debate, finding that an overwhelming number of respondents believed Oz won the debate.