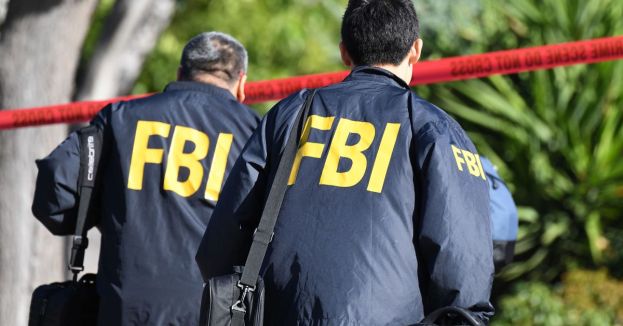 James Hordan Meek is an ABC producer that seemingly went under the radar after an FBI raid that destroyed his career.

The FBI raided Meek’s apartment. He even had to withdraw from accepting an award for a report detailing the withdrawal from Afghanistan.

Meek went missing for a spell but was recently seen at his mother’s home. Meek had all his things packed up by the FBI and taken by law enforcement during the raid.

As the Post Millennial quoted, one of Meek’s friends stated, “I sent him a text to ask if he was OK. He said he [wasn’t] able to talk about what was going on, on the advice of his lawyer. That’s the last I heard from him.”

Meek went off the radar because some people believed that Democrats were targeting him since they did not want the truth of President Joe Biden’s mess-ups going public. Meek had information and proof of messed up military decisions that the liberals could not afford to get out.

The Post Millennial also reported, “Meek was raided on April 27, sparking fears that he was [being] politically targeted for his journalism that exposed shocking military cover-ups, foiled terror plots, and friendly fire deaths.”

“The magazine alleged that agents spent ten minutes inside Meek’s top-floor pad and found a laptop containing classified information, citing ‘sources familiar with the matter – but friends and former colleagues of the popular, well-regarded reporter say that doesn’t add up.”

All the evidence points to Meek being ousted by the liberal media and targeted by Biden’s radical left supporters. Meek was a successful reporter working for the ABC network for nine years. At the time of the raid, he was preparing to accept an award he had to turn down because the FBI had killed the story.