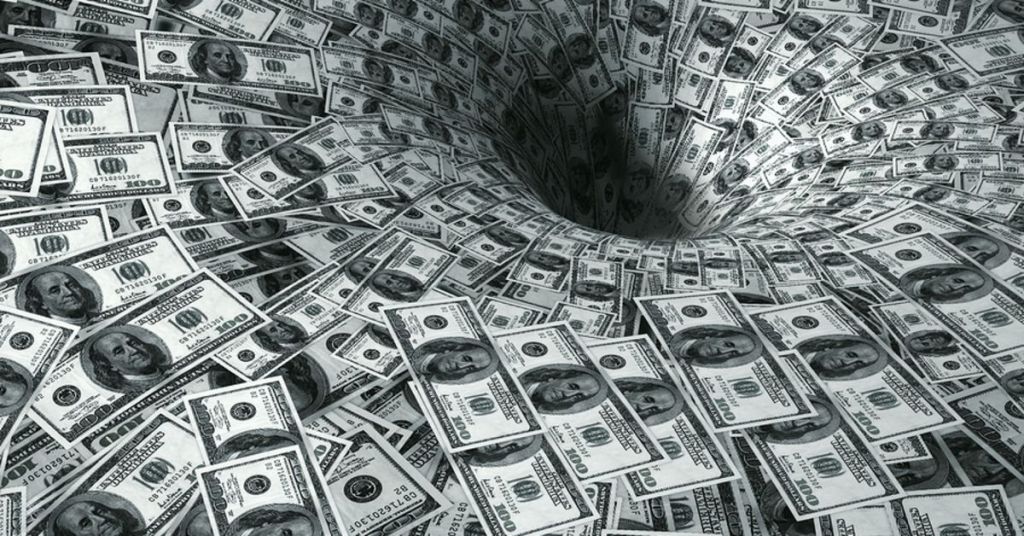 There is evidence of yet more corruption among our leading politicians.

Democratic Senator Raphael Warnock (D-GA) allegedly funneled $60,000 of campaign funds to make child support payments. This is based on his Federal Election Commission (FEC) filings that he must put out periodically.

The campaign released those documents, and many people zeroed in on the $61,959.40 spent on "childcare" expenses. No further details are listed in the report as to what those payments are about. It seems to many that Warnock is using campaign funds to take care of child support payments that he is allegedly making to women who were involved with in the past. If that is true, it opens a whole can of worms about why Warnock needs to make such payments and why he has not been forthright about it.

The FEC does permit payments from campaigns to be used for childcare needs, but those payments are generally made for one-off events. That is different from what the Warnock campaign has been doing.

A total of 33 payments were listed under the childcare category for the Warnock campaign filing. Among those, only one payment was listed as a direct childcare campaign expense. The most significant payment of the bunch was for $11,000 that Warnock paid to himself. It is listed as "childcare reimbursement." The remaining payments state "childcare."

This is not the first time that Warnock has faced criticism for how he and his campaign handle money. It is common for the campaign to bill strange amounts and have little or no explanation for why they are making the charges that they are. Before, Warnock had the finger pointed at him because the church he is a part of owns a building in a low-income neighborhood that it was evicting people

from. The people on the lowest end of the economic food chain were again being hit by the Warnock church for minor things, such as paying their rent a day or two late.

With everything swirling around about Warnock, it is hardly surprising that Democrats desperately want to change the subject to Hershel Walker. However, despite what stunts they might try to pull, the people of Georgia truly respect and admire Walker as they have for some time. The accusations that Democrats make against him just aren't sticking like they wish they would.