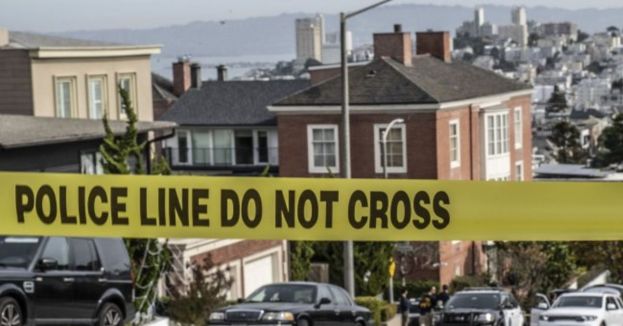 There remains a great deal of controversy about what exactly took place at the Pelosi residence in San Francisco on October 28, 2022.

The official story is that an intruder entered the home looking to attack the House Speaker. Upon not finding her in the home, the attacker allegedly hit Paul Pelosi (Nancy Pelosi's husband) with a hammer repeatedly. This caused him to be rushed to the hospital for major surgery. However, many are asking questions about the details of the attack and what more we should know.

The San Francisco Police Department held its first press conference about the incident on October 29, 2022. They failed to mention how the police entered the house, but we know they did since they responded to the incident.

This quote came from the press conference and had many people scratching their heads in confusion:

According to Chief Scott, the police officers arrived at the front door of the Pelosi home. The door was opened "by someone inside."

Paul Pelosi, the alleged attacker, and some unknown third individual. Even Politico reports that police were let into the home by someone inside. This has led to much speculation that an unknown third person was also inside the home. This leads to speculation that a third person might also have been involved in the incident. If that is true, the public would like to know who that person is and their involvement in this situation. It seems utterly reasonable that they might ask such questions.

Following that, there is another question about how much more information we might receive as the public. It is anticipated that police would have their body cameras turned on for any call, let alone such a serious one. Therefore, body camera footage of the response to the incident would have been captured. If that is true, then when might we expect to see that footage?

Unfortunately, the San Francisco Police held a press conference that seemed to leave more questions unanswered. The public is still hungry for more information about what took place in that San Francisco home on October 28, 2022. It will be interesting to see what answers we get from all of this.