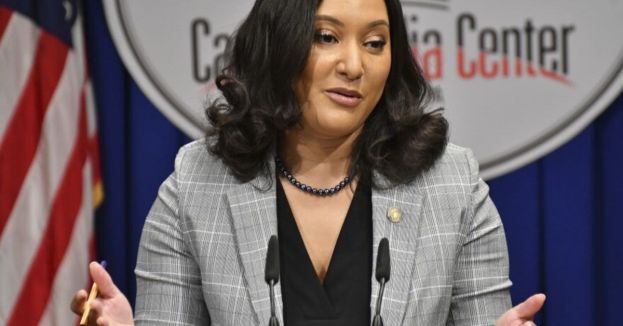 The state of Pennsylvania is already making excuses as to why they think it will take days to count the midterm election results.

The 2020 election is flawed for many who witnessed several states drag out the time it took to count the votes. And now, one state is already making the same claims ahead of the midterm elections.

The acting Secretary of the Commonwealth, Leigh Chapman, is blaming the current election laws for the slowness of getting to the final count. She has already stated that the official count will not be ready on election night.

The New York Post reported that Chapman stated, “Days, and it’s hard to estimate.” She was referring to who would be the winner of the race.

The Post also reported that “The acting secretary added that the state has received about half of the 1.3 million absentee and mail-in ballots requested by Pennsylvania voters. Those ballots cannot be opened until 7 a.m. on Election Day, unlike other states that ‘pre-canvass’ mail-in ballots.”

The problem she alleges will happen never affected the count before the 2020 election. The liberals used the same tactic to stall the count so they could suspiciously cover up their actions during the counting process.

Chapman also stated, “The best we can do is manage expectations and let voters know that election officials need to do their job. Delays in results does not mean anything bad is happening.”

The Post also noted that “In the 2020 presidential election, most news organizations did not declare Joe Biden the winner in Pennsylvania until November 7, four days after Election Day. Donald Trump began with a lead in the Keystone State on election night in 2020 before votes from Democrat-leaning Philadelphia, and absentee ballots began being counted, which eventually pushed Biden ahead.”

But the delay in counting is not because of the law. The same laws existed before the 2020 election and worked without issues.