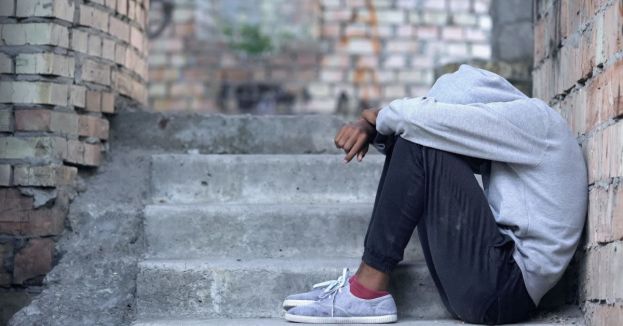 The number of homeless students in New York City is dramatically rising.

Interestingly, the number of students in New York City public schools decreased over the same time. It is estimated that approximately one in ten students live in a situation that does not have them in their own homes.

Approximately 30,000 students lived in shelters, and about 69,000 lived with other family members. About 5,500 of these students live in parks outside in the elements.

Sadly, about 60% of schoolchildren considered homeless are frequently absent from their classes. They have so many other life maintenance issues to concern themselves with that their class attendance often falls to the bottom of the list.

This latest data has the homeless figure in NYC up 3% year-over-year. Even Democrats who run the city say there is reason to be concerned and alarmed by how quickly the homelessness rate is climbing for students in NYC. It is something that we should all look at and understand that there are real people who are suffering because of the mismanagement of the city.

Many students have struggled in the post-pandemic world with many aspects of staying in school and on track with everything they need. It has been challenging for them, and the additional struggles of trying to do this while not having a reliable place to call home is a challenge that no one deserves to be in. We must remember this as we watch these numbers continue to climb.

New York Mayor Eric Adams has been highly alarmed by the rising number of homeless individuals throughout the city. Still, he has not taken the swift and decisive action that might be necessary to address the problem. Instead, he has continued to express concern, but that will only go so far in a situation like this.

The mayor has even questioned the right to shelter in the city (something that his spokespeople dispute). Still, for now, NYC continues to be a place where homelessness and a lack of general facilities for life maintenance remain real problem that has yet to be tackled.