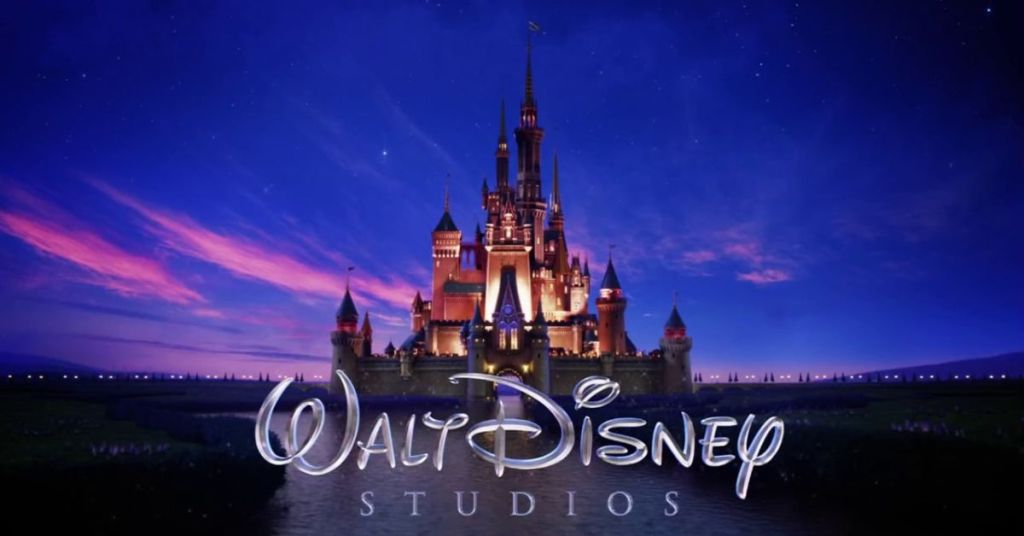 Tim Burton is one star that may have found it necessary to part ways with the movie industry.

The relationship between himself and Disney is under strain at best.

The Blaze reported that “Over the weekend, Burton was in France for the Lumière Film Festival in Lyon, where he received a lifetime achievement award known as the Prix Lumière. Burton received the award this year because of his storied career, which includes smash hits like ‘Beetlejuice,’ ‘Mars Attacks!’, ‘Edward Scissorhands,’ ‘Big Fish,’ and his latest film, a live-action version of ‘Dumbo.’”

Burton was grateful that Disney helped give him his start as an actor. But the industry is going different from how Burton can follow.

Burton acknowledged, “The thing about ‘Dumbo’ is that’s why I think my days with Disney [are done]. I realized [that] I was ‘Dumbo,’ [that I was] working in this horrible big circus, and I needed to escape. That movie is quite autobiographical at a certain level.”

The movies he has starred in are the ones in which he puts his all. He said, “I don’t [really] watch my movies. It was strange seeing the clips [at the festival]. I got quite emotional. It feels like each film you do is part of your life and is very deep and meaningful, so it’s like watching your life flashing before your eyes – that’s why I likened it to a funeral in a way, in a beautiful way, it captures moments of your life.”

Burton has admitted that Disney has changed. There is no room for shifting as things have become predictable. Burton has done his best to create content on the screen that is meaningful and productive. But he now feels as though he has reached a point where he can no longer follow their path.