Truth Hurts Doesn't It? Watch: Biden Cabinet Member Lash Out On Republicans Over Their Criticism Of Bidenflation 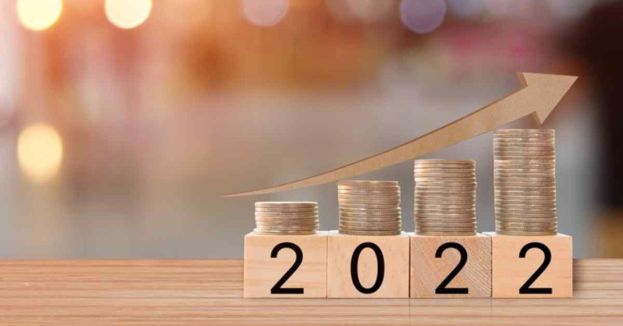 Democrats appear in complete denial each time they face a mess they have made.

The inflation issue hangs around their necks that they must continue to deny and avoid at all times.

Pete Buttigieg is the Secretary of Transportation and must continue to avoid the topic. But when issues arise, he would blast away at his political competition rather than face the mess he helped create.

Fox News said, “Can anybody name the top five things that they’ve suggested to fight inflation? Can anyone name three? How about one?” he argued to late-night host Stephen Colbert. “You know, they voted no on the Inflation Reduction Act. That was about lowering prices for Americans.”

He cannot admit that his party is responsible for high inflation and prices. He blasted Republicans for not trying to help by suggesting ways to solve the issue. It is just another way for him to admit that his part does not have the answer and is looking for new ideas to steal from other people.

Fox News also reported that “And I would have loved nothing more than to have a debate between the Democratic Inflation Reduction Act and the Republican Inflation Reduction Act on the House or the floor in Senate. But there was only one, and it was ours. And luckily, it passed. When you lose, you accept the outcome. And I’ve had to do that. Winning is much more fun than losing. I’ve done both.”

The infrastructure bill that President Joe Biden signed into law was supposed to help rebuild parts of the country that needed to be updated. But the cost of it ran up inflation and caused massive hardship for a lot of people. It seems that the need to improve things must happen slowly to help keep costs under control.