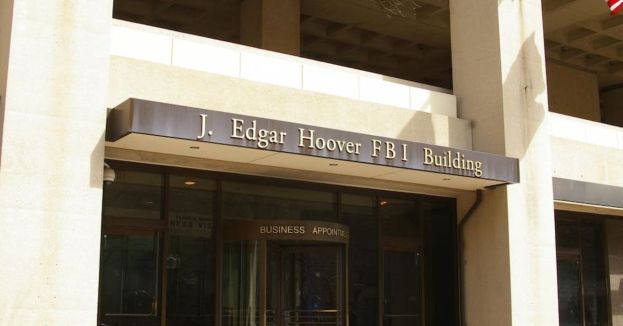 Leftists are quick to point out the shootings involving assault rifles.

Politicians advocate for strict gun control laws to step up citizens’ rights. However, the FBI is shining some new light on murders. It’s a plot twist you’re going to love!.

This could be because people are killing people, not guns. Breitbart states, “The high number of stabbing deaths over homicides by rifle fluctuates by degree year to year. Knives and other tools designed for cutting are used in homicides far more than rifles in recent years.”

Per Breitbart, “For example, Breitbart News noted that the UCR also showed more than 3.5 times more individuals were killed with ‘knives or cutting instruments’ in 2020 than with any rifle. The UCR showed that 454 people were shot and killed with rifles in 2020. However, a whopping 1,732 were stabbed or hacked to death with ‘knives or cutting instruments.’”

Most people think of hunting rifles in response to these statistics, but that’s not the case. Breitbart states, “It is important to remember that the category of rifles includes all kinds of rifles. For example, it includes bolt action, semiautomatic, pump action, break action, and those classified as semiautomatic, which Democrats label assault weapons. Significantly more people have been stabbed or hacked to death in 2018, 2019, 2020, and 2021 than have been killed with all such rifle types combined.”

That means more people are killed with knives and instruments designed to cut things than the assault rifles Democrats claim are killing Americans. Democrats have access to the same statistics. So, why else would Democrats want to take away our guns? It’s not about saving Americans.