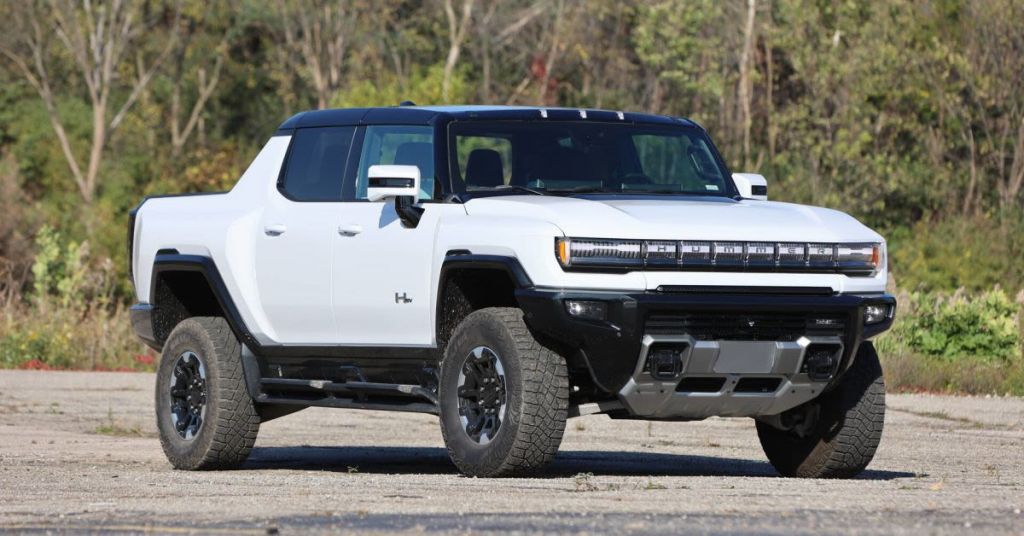 However, before forcing everyone to get electric vehicles, they should probably work out a few of the kinks, and there are plenty of them. One man found out the hard way.

According to The Western Journal, “In a video posted on YouTube on Tuesday, Roman Mica, publisher of The Fast Lane Truck, recounted how his website had purchased a brand new General Motors Hummer EV. Price: $115,000.”

The article continues, “After only a few days, and with fewer than 250 miles on the vehicle, the Hummer had problems spectacularly. While alone on a busy highway, Mica found himself and his new Hummer stranded.”

The Hummer appears to have switched itself into safe mode. It wouldn’t move, and the gear shifter didn’t budge. Only the windshield wipers functioned adequately. The Western Journal says, “As if to underscore the absurdity of the situation, Mica recorded himself switching between two dash-mounted LCD panels and flicking through screens. He was attempting to reboot the Hummer out of “safe” mode, to no avail.”

Thankfully, Mica’s son arrived on the scene, as did a police officer, so that he didn’t get hit by another car while sitting in the middle of a busy highway. Eventually, a tow truck came to help.

The Western Journal says, “The Micas eventually got the Hummer rolling again. An article about the incident by The Fast Lane writer Zach Butler described how the team went through a complicated procedure. The procedure involved unhooking the battery to force a hard reboot of the system, then rolling the windows down in sequence while stepping on the brake.”

This electric vehicle was built in a rush. According to The Western Journal, Hummers have also been recalled for malfunctioning software that impacts the tail lights, severe malfunction after a car wash, and reports that the battery may take days to charge. Perhaps the Biden administration should look at that situation before attempting to force everyone to drive electric cars.