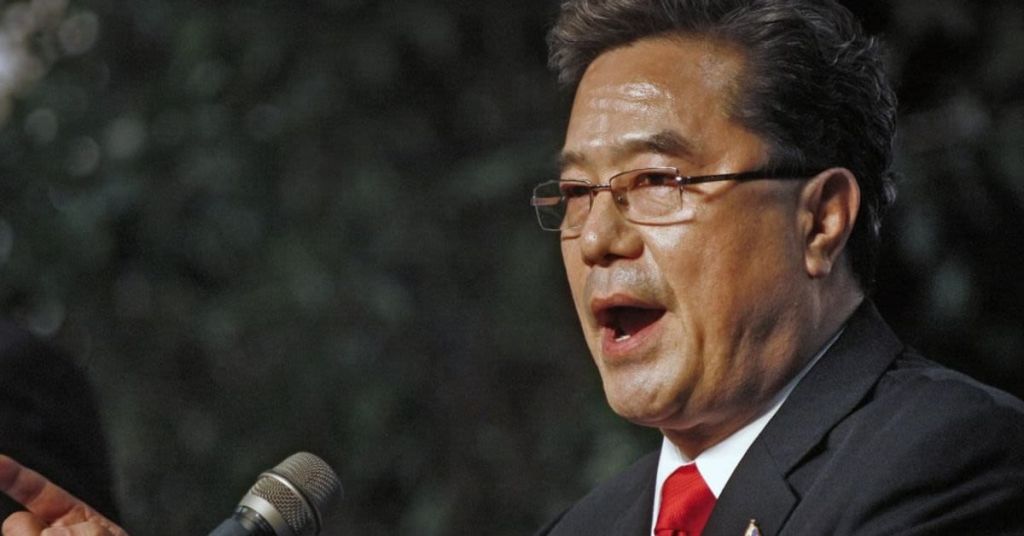 We all know that China is one of our biggest adversaries.

Additionally, other countries meddling in the United State’s elections remains a topic in the news. We also all know that the Chinese government has access to everything in China, including data stored there. So why would a CEO of an election software company work with China?.

According to Los Angeles County Dist, the Post Millennial states, “Yu, 51, was arrested early Tuesday just outside of Lansing, Mich. after prosecutors alleged” he improperly stored the information on servers in China. “Atty. George Gascón. Yu, the CEO of [a company named] Konnech, is expected to be extradited to Los Angeles in the coming days,” Gascón said,’ according to the LA Times.

The Post Millennial continues, “‘Prosecutors learned of the data breach this year through a ‘separate investigation’ undertaken by the District attorney’s office, according to Gascón. He would not disclose the other investigation or exactly when his office became aware of the breach,’ the LA Times reported.”

Konnech, the software company in question, has denied the allegations. Part of a statement released by the company says, “We are continuing to ascertain the details of what we believe is Mr. Yu’s wrongful detention by LA County authorities. Any LA County poll worker data that Konnech may have possessed was provided to it by LA County. Data could not have been ‘stolen’ as suggested.”

After the accusations, one news article after another, especially in The Times, stated that right-wing conspiracy theorists were making false accusations against Konnech. As it turns out, the statements don’t seem to be inaccurate after all.

Those same news sources must backtrack to say that China servers stored information. Whether the Chinese stole data remains under investigation, but merely having data in China violates the company’s contract with the United States.