Give Me Liberty AND Football: Dolphins Wide Receiver Chose Florida Over NY For Tax Benefits 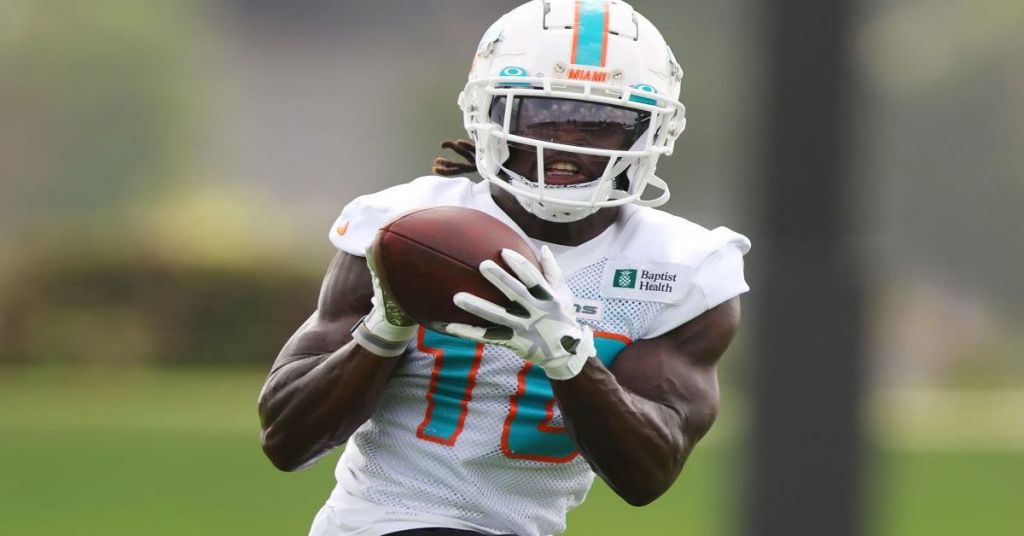 A wide receiver chooses to stay in Florida, but it’s not for the beautiful weather and great people.

According to him, it’s because of the tax benefits football players get in the sunshine state.

The Blaze says, “Florida is one of only four states with NFL teams that impose no state income taxes on players. The other states are Tennessee, Texas, and Washington. Players pay the highest state income tax in California, where the highest earners pay an extra 13.3% on their earnings. That applies to the Los Angeles Rams, Los Angeles Chargers, and the San Francisco 49ers.”

The topic arose during an interview when Tyreek Hill was asked why he didn’t sign with a New York team. The Blaze reports that he said, “It was very close to happening,” Hill said to reporters. “Just those state taxes, man. You know, I had to realize I had to make a grown-up decision. And now here I am in the great city of Miami. You know, great weather, great people. Beautiful people. So here I am.”

Some claim that signing with New York could cost him approximately $3 million in taxes. His agent also stated it was almost a signed deal.

Now, however, Hill denies those same statements. The New York Post quotes him, saying, “How close was I? Who? The Jets?” Hill asked. “I knew I would pick Miami no matter what because I’m basically from here. I’m here all the time. Florida is home for me, for us.”

He knew that getting a $3 million tax break wouldn’t be a massive hit with fans struggling to afford necessities for their families. However, he can’t take back the quotes from months ago when he almost became a Jet.