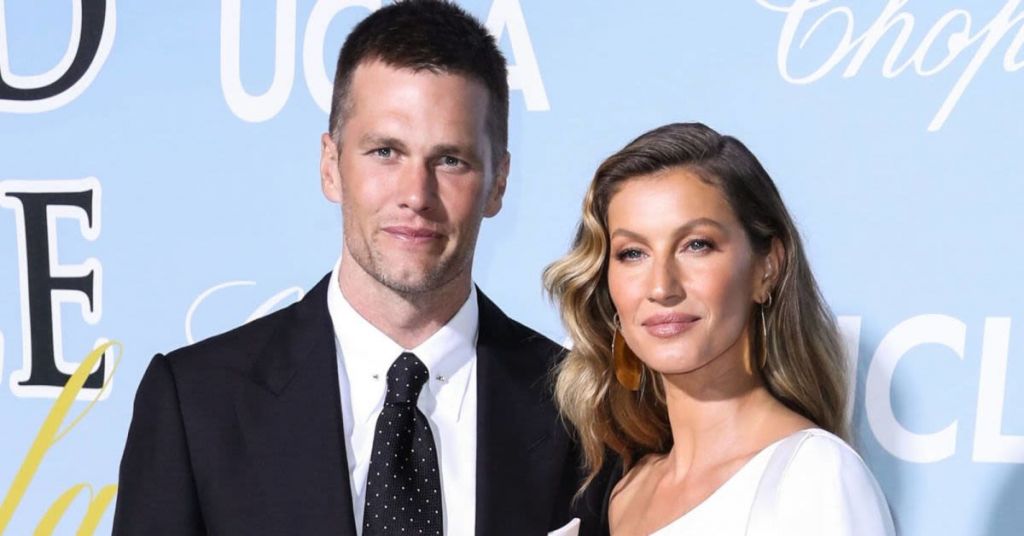 Tom Brady may be our generation’s most outstanding professional football player, better at 45 at throwing and running the ball than many players 20 years younger.

However, his personal life leaves much to be desired. New York Post’s Page Six reports that Brady and his supermodel wife, Gisele Bundchen, are headed for divorce court.

Brady left training camp in August but has returned to lead the Tampa Bay Buccaneers to a 2 and 2 record. Many celebrity watchers had observed that the marriage that started in 2009 was on the rocks for several months. However, a public spat two months ago caused Brady and Bundchen to split to live in separate places.

“The pair owns homes around the country, including a $17 million mansion on Indian Creek Island in Miami; a $3.6 million condo in New York’s Tony Tribeca neighborhood; a $5.7 million spread in Montana; and a vacation home on the Nicoya Peninsula in Costa Rica.”

Both Brady and Bundchen are fabulously wealthy in their own right.

“A divorce would not leave either in the poorhouse. The future Hall of Famer, whose salary is $26.5 million per year, has earned over $300 million during his career, plus endorsements from brands like Tag Heuer and Under Armour. Bündchen, 42, who was among the world’s highest-paid runway walkers when she married Brady, is reportedly worth even more than her husband.”

The couple has two children, a boy and a girl, so custody and visitation issues must be resolved. Brady also has a child from a previous marriage,

The question arises: why is the split happening? Page Six suggests that it’s complicated.

“Although sources close to Bündchen have stressed that it is “sexist” to say the split is over the model’s issues with Brady reneging on his NFL retirement, the source in the know says, “As with many marriages, it’s not just one thing. Gisele has clarified that she worried about Tom playing football and that they had had many talks about it.”

The couple will likely file for divorce in Florida since most of their residencies are in that state.