Out Of Control: Radical Governor Turns This State Into A "Transgender Refuge" 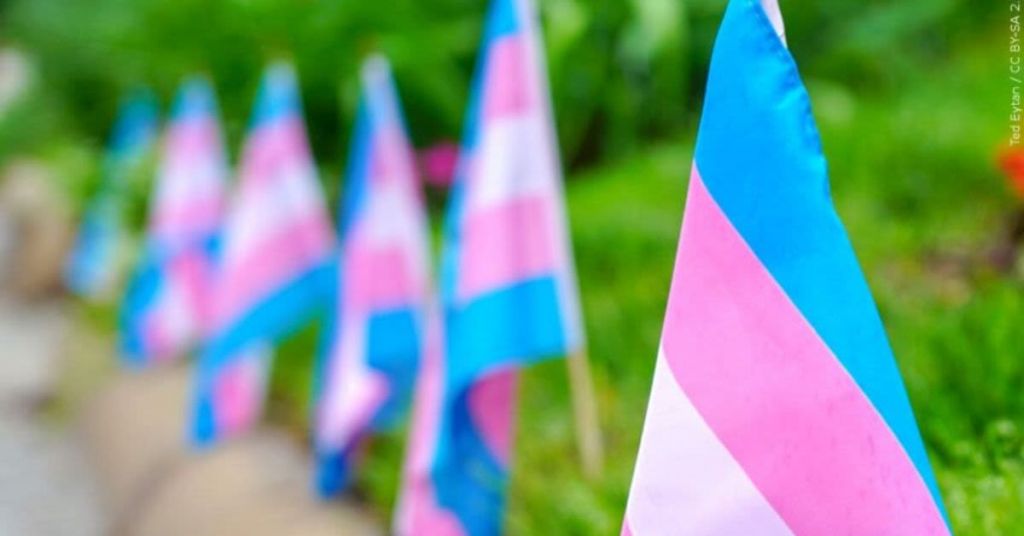 Now, they’ve taken it a step further. California is now a trans-refugee state because it offers assistance and sanctuary to trans children. The governor even advocates for trans children and has signed a trans refugee bill into law.

According to the Daily Signal, “State Sen. Scott Wiener, a Democrat from San Francisco, introduced the “trans refuge bill” (Senate Bill 107) last year, and it cleared the California State Legislature a month ago.”

According to his Twitter account, Senator Scott Wiener states that the law is an excellent way for families to get treatment for their children. However, the details of the law are a bit deeper and darker than that.

The Daily Signal states, “Once the law takes effect January 1, California courts may take custody of kids seeking gender transition treatment out of state and enroll them in California’s foster care system.”

The article continues, “California doctors can offer puberty blockers, hormone therapy, and gender-reassignment surgery to minors without their parent’s knowledge or consent.”

This is very concerning for the entire nation. The law allows California law to extend into other states. The Daily Signal points out, “California doctors, via telehealth appointments, will be able to prescribe cross-sex hormones to a child in Arkansas, despite a 2021 law banning transgender treatment and procedures for minors.” This is according to an op-ed published in Newsweek by Kao and Richards.

So, if you live in Ohio and your nine-year-old believes they’re transgender, you will have to deal with this law at some point. The Daily Signal explains, “In other words, California’s new law trumps the laws of other states regarding gender-reassignment treatment. As Kao and Richards argue, this violates the US Constitution’s ‘full faith and credit’ clause, which requires a state to refer to other states’ laws and jurisdictions.”

Although it’s typical for states to make their laws, California’s new law attempts to trump this right. Per the Daily Signal, “California’s new law prohibits law enforcement officials in a child’s home state from extraditing that child based on gender-reassignment treatment.”

A child can run away to California for gender reassignment surgery, and there’s nothing a parent in Arkansas can do about it. This drastic overreach is unconstitutional. It stomps on the rights of parents and other states. It’s a danger to California and the rest of the nation. We need to protect our children now more than ever.