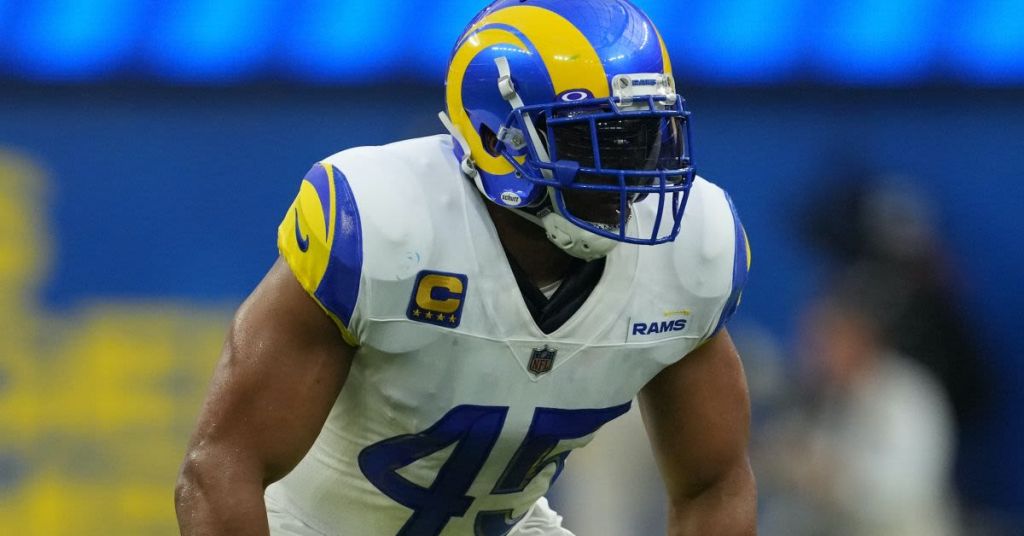 Los Angeles Rams’ Bobby Wagner quickly put down the protest statement that an animal rights activist appeared to be trying to make during a recent game against the San Francisco 49ers.

A protestor ran onto the field during the game holding a pink flare. The protestor could put on some moves and get past a few security guards, but he came face-to-face with Wagner. The football player very quickly knocked the protestor down.

After Wagner did that, security could catch up with the protestor and take him away.

The group Direct Action Everywhere seemed to claim responsibility for the action because they started to retweet videos of the incident on their official Twitter account. One person wrote that the protestor seemed to be protesting the Smithfield trial, which began earlier this week.

Alex Taylor is believed to be the name of the protestor who was tackled. Two protestors were discovered at the game that day, but Taylor was the one who made it onto the field and was tackled by the football player.

Direct Action Everywhere protestors have also been seen protesting at other Los Angeles Rams’ games this year. Notably, this year, they have been at an earlier game against the Buffalo Bills.

Wagner said that the protestor might have hurt someone on the other side and was concerned that security did not seem to hold the situation. Thus, he just wanted to step up and help as best as possible.

Even 49ers coach Kyle Shanahan stated that it was “cool” to see Wagner do what he did.

Direct Action Everywhere claims responsibility for various protests at sporting events throughout the country this year.