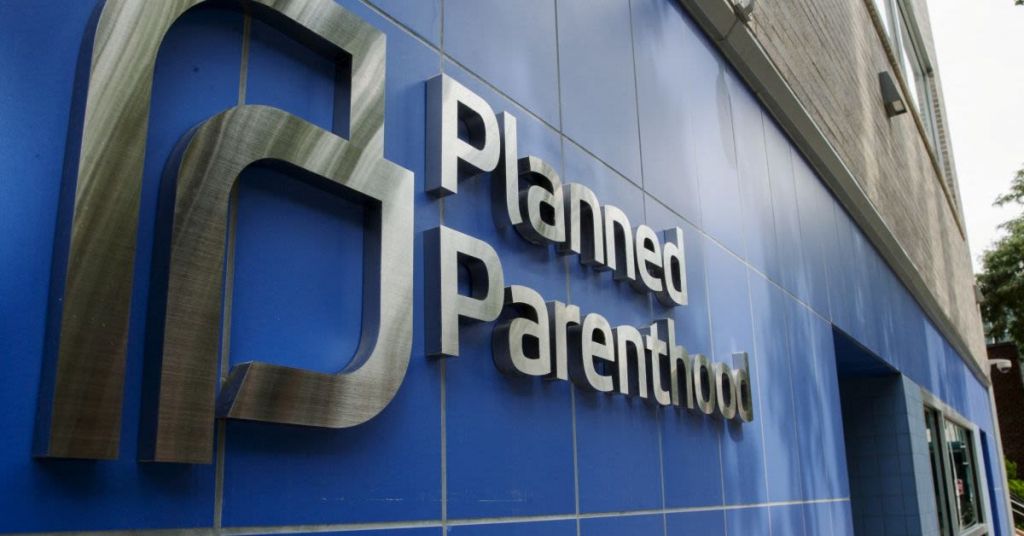 Planned Parenthood officials have drawn a lot of criticism for their latest move.

They say that they will offer a mobile abortion clinic that will remain within the borders of Illinois (where abortion is legal) but drive around near the border with other states where the procedure is no longer permitted.

This mobile abortion clinic is nothing more than a 37-foot RV, which is concerning to many people all by itself.

The announcement from Planned Parenthood comes approximately 100 days after the Supreme Court issued a ruling that allowed individual states to make their own decisions about the legality of abortion within their borders.

Illinois decided not to create an abortion ban within the state. However, the neighboring states of Indiana, Kentucky, and Tennessee did. This difference in laws has led to a flood of patients at the two clinics on the Illinois side of St. Louis. Patients often come in from neighboring states where they can not get the abortion procedure.

More patients mean longer wait times, putting some people off the idea of getting an abortion. Thus, some patients are not served because they are unwilling to endure the lengthy wait times necessary to obtain an abortion in Illinois.

Yamelsie Rodriguez, president and CEO of Planned Parenthood of St. Louis Region and Southwest Missouri, said that wait times in St. Louis area has gone from 4 days before the Supreme Court decision to approximately two and a half weeks that time.

The proposed mobile clinic will travel near the border of Tennessee, Kentucky, and Missouri. These are all states where people do not have access to abortion services at this time. Thus, there may be an uptick in the number of people who receive their services from the mobile clinic if they get the chance to do so.