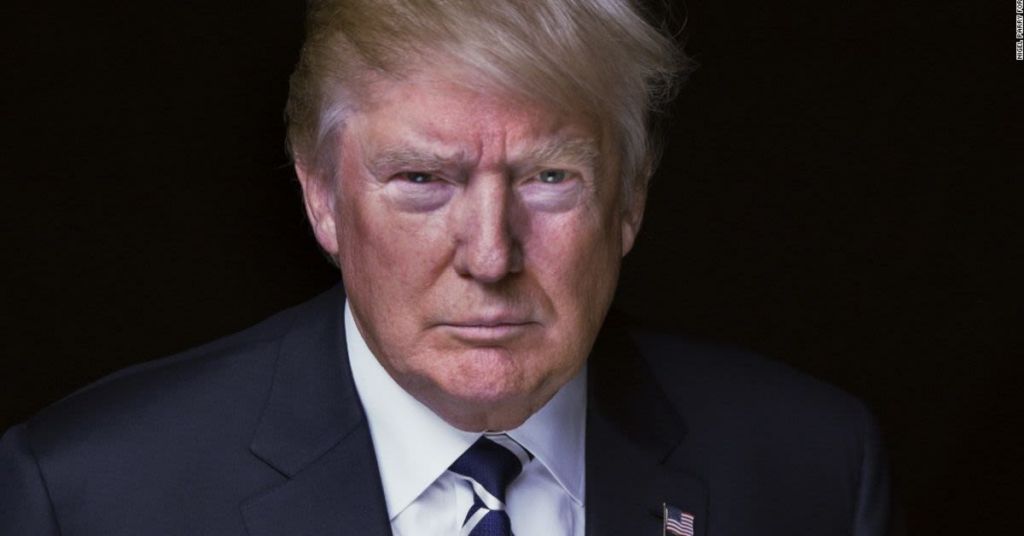 Trump remains the victim of a non-stop witch hunt.

Rumors circulated throughout his time in the White House and continue to. The FBI raid on his Mar-A-Lago residence made worldwide news. Now, Trump is fighting back with a massive defamation lawsuit against CNN.

The news story continues, “The lawsuit, filed in U.S. District Court in Fort Lauderdale, Florida, focuses primarily on the term “The Big Lie.” This term is used frequently about Trump’s false claims of widespread fraud that cost him the 2020 presidential election to Joe Biden.”

Many, including legislators, elected officials, and judges, claim that there is no evidence to support the election fraud that Trump states happened. However, that’s not what the lawsuit is about. It’s about CNN’s coverage of Trump.

According to Newsbreak, “Trump’s lawsuit claims ‘The Big Lie,’ a phrase with Nazi connotations, has been used about him more than 7,700 times on CNN since January 2021.” Trump states that this phrase is intended to scare people.

Newsbreak states, “In a statement Monday, Trump suggested that similar lawsuits will be filed against other news organizations for a similar thing. He said he may also bring “appropriate action” against the House committee investigating the January 6 attack on the Capitol by his supporters. The lawsuit comes as he weighs a potential bid for the presidency in 2024.”

Newsbreak further reports that CNN chief Chris Licht warned news correspondents against using that phrase because it’s similar to how Democrats are trying to brand Trump. This comes as the nation anxiously awaits his announcement for another presidential run. Trump has previously stated that he knows whether he will run but has yet to announce it to let the public know.