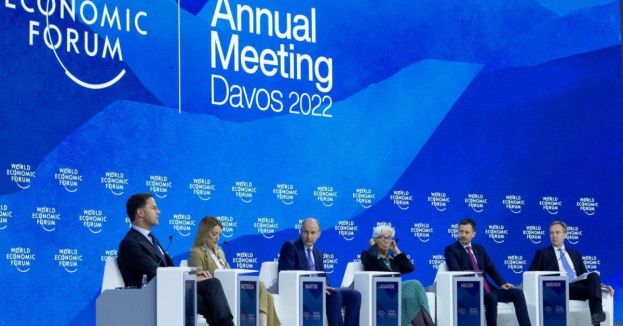 Melissa Fleming, UN’s Under-Secretary-General for Global Communications, has drawn some stark criticisms for comments she made at the UN Economic Forum regarding the involvement of the United Nations cooperating with big tech companies to silence the viewpoints of specific individuals on their platforms.

Fleming stated that elites want people to follow science because “we own the science.” She refers to the “we” in this instance, the United Nations.

There have been deals between the UN and Google to censor those with opposing viewpoints on issues such as climate change as well Fleming admitted. A Google search for climate change information will only provide approved viewpoints from the global elite.

She was speaking with Adrian Monck in a one-on-one sit-down talk. She said that when her team began this project, they were shocked to find what she labeled “misinformation” about climate change when entering a search for the term on Google’s search engine.

Her comments continued by saying that the UN owns the science and that the UN and the Big Tech platforms share an interest in getting their approved messages out to the world. She feels that all sectors of society need to be activated to get out a specific UN-approved message about massive topics like this.

These comments immediately drew much criticism, likely to continue in the days and weeks ahead. Many are upset that someone like Fleming believes that they have the right to play the role of judge over what kind of information someone is permitted to view.

This story has continued to bounce around and generate a lot of buzz among people concerned about having so much government control in the hands of so few people.