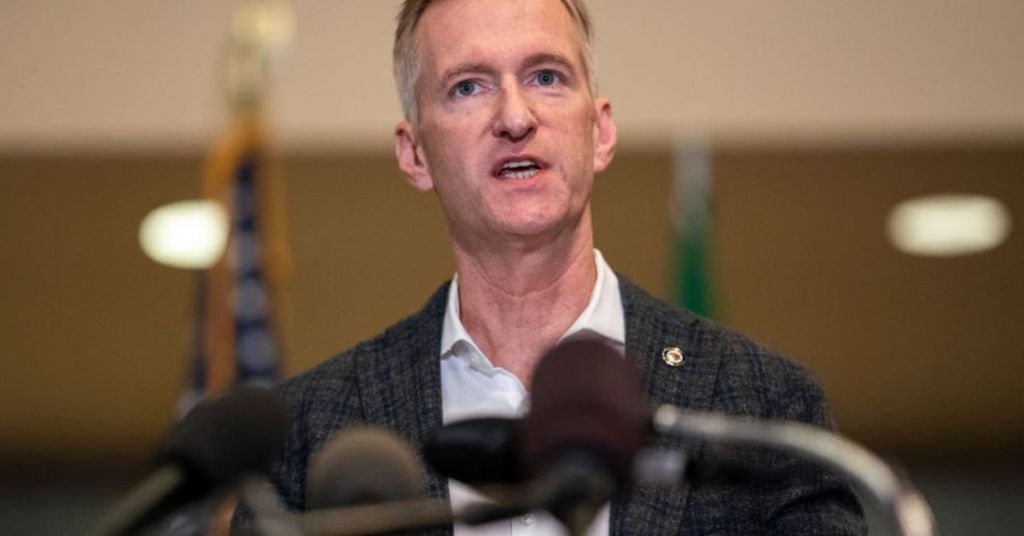 The number of homeless individuals and encampments has grown to levels never before seen in the Portland, Oregon, area.

This made many Portland residents uneasy, and some brought their concerns to the Mayor. The Mayor of Portland reportedly laughed off a resident’s safety concerns when she mentioned her safety was in danger around homeless encampments.

Gillian Rose, a resident of Portland, spoke at a city council meeting and asked Democratic Mayor Ted Wheeler to take the safety concerns of Portland residents around these encampments seriously. He appears on the live stream of the event to laugh off her concerns to her face. Based on reporting from Fox News, Rose feels that the encampments are unsafe and that there are human feces, drug use, and piles of trash around these areas.

She continued by saying that she is sick and frustrated by politicians pandering to the “woke agenda” and that such a plan has proven to be an “epic failure.”

Rose asked the Mayor to admit his shortcomings and work to fix the problem. She said that the Mayor and city council have been wasting the city’s money and that it is time to do something to correct this issue.

After all that happened, Rose spoke with Fox News about her feelings regarding the Mayor’s reaction to her comments. She stated that it was tough to hear the Mayor laugh off her concerns like that, and she said that it proved her point that he and his administration are not taking the issue seriously enough.

She continued by saying that she doesn’t feel that there is anything funny about the issue and that she feels unsafe in her city. She says that Portland is going down a very dark road that it may not be capable of recovering from.

Fox News reports an estimated 5,000 homeless individuals in Portland, up about 20% in the last year. Rose feels that the crisis will continue to worsen if leaders are not held accountable for their actions.