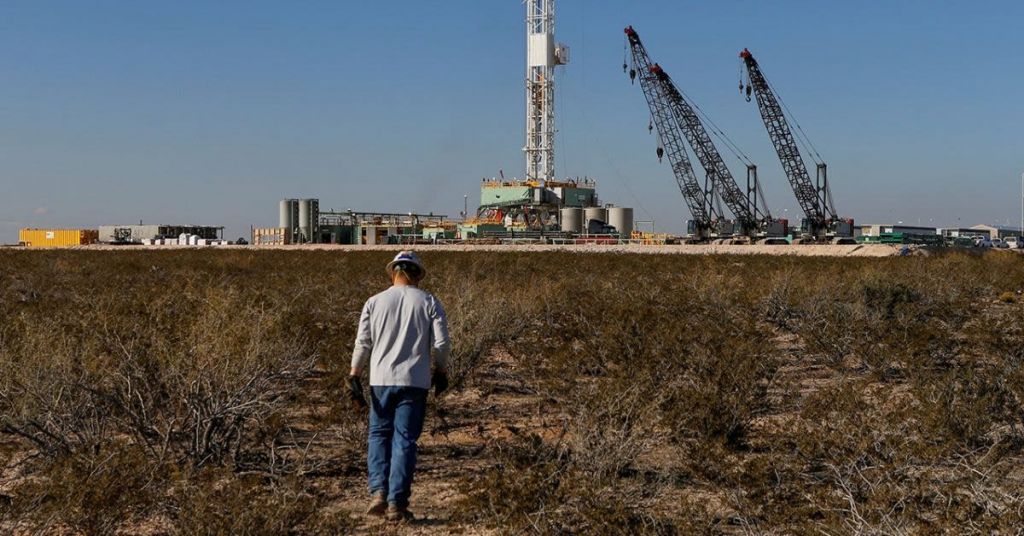 Native American tribes dependent on oil production are ripping the Biden Administration for not allowing them to develop resources on their lands.

Tribal leaders spoke with Fox New Digital and complained about efforts by the Biden Administration to limit the production of fossil fuel resources on their native lands. The production of gas, coal, and oil is something that sustains the economy of many of these tribes.

The Department of the Interior has expressed support for increasing tribal sovereignty for Indigenous tribes. Still, at the same time, they are not permitting those tribes to make their regulations over these natural resources.

Daniel Cardenas, the chairman of the National Tribal Energy Association and a member of the Pit River Tribe, spoke with Fox News Digital and talked about how fundamental things like the land, air, and water are to the Native American way of life. To be denied access to develop their resources takes away some of the freedoms that the tribe has.

Approximately 20% of the nation’s natural gas and oil reserves are on Native American lands. Additionally, about 30% of the domestic coal reserves of the country are on tribal lands as well. Sadly, approximately 86% of tribal lands with those resources are underdeveloped at this time due to regulation at the level of the Federal Government.

Only about 3% of domestic oil production comes from tribal lands as a result of the regulations that the government has put in place. The Crow Nation has an estimated $27 billion worth of coal on its lands, according to numbers from PERC. However, the tribe only sees about a 1% annual return on coal, and its unemployment rate remains higher than the national average.

The Mandan, Hidatsa, and Arikara (MHA) Nation, Osage Nation, Southern Ute Tribe, and Navajo Nation are all tribes that frequently rely on revenues generated from oil and coal production to make their budgets work. What are they supposed to do when they can’t access the very resources that fund the tribe in the first place? Many tribal leaders are asking this and aren’t getting the answers they had hoped for in many cases.