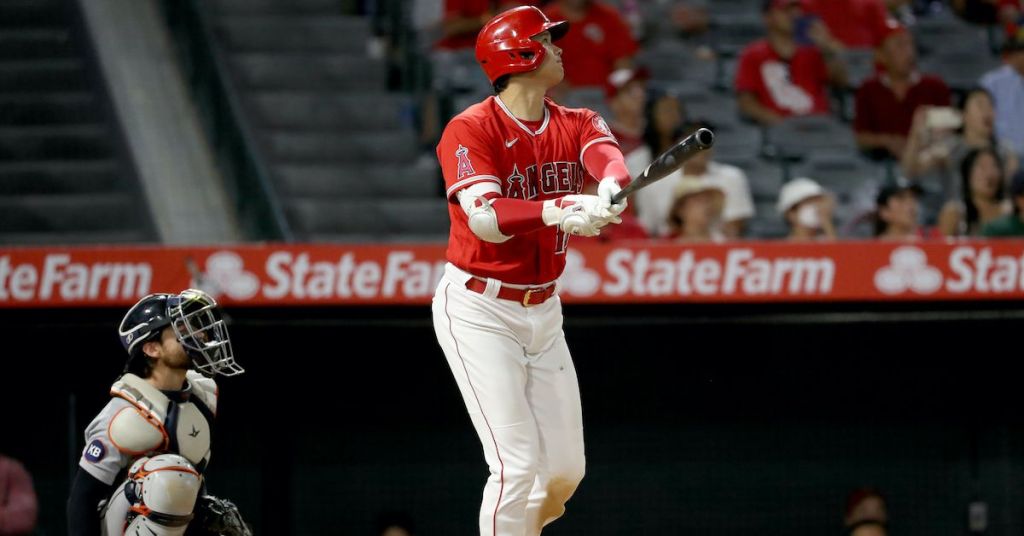 Shohei Ohtani is one of the best baseball players in the league.

According to The Daily Caller, “The Los Angeles Angels and Shohei Ohtani agreed to a $30 million deal Saturday.” The deal is one of the largest in baseball history.

The Daily Caller continues, “Since entering the MLB four years ago, Ohtani has arguably been the best player in the league. Ohtani was named the 2018 American League Rookie of the Year, according to Baseball Reference. He was the starting pitcher for the American League in back-to-back All-Star games and won the Most Valuable Player Award in 2021.”

His game is so strong that he’s often referred to as the Japanese Babe Ruth. The Daily Caller says, “Ohtani’s game [is] often compared to the legendary Babe Ruth because of his abilities as a pitcher and designated hitter. During the early days of baseball, it was a lot more common for there to be two-way players than it is now. Ohtani’s ability to do both at an elite level makes him an anomaly. According to ESPN, the Japanese native [ranks sixth amongst pitchers in the MLB with a 2.35 ERA. He also has hit 34 home runs and has batted in 94 RBIs in 2022.”

The contract is only for one year. After that, Ohtani will be able to make another deal. If he continues to play as well as he does now, he could be in for a lot more money from Los Angeles or another team. Juan Soto, another All-Star player, is rejecting a contract for 15 years with the Washington Nationals worth $440 million. Ohtani should be making the same money next year, if not more.