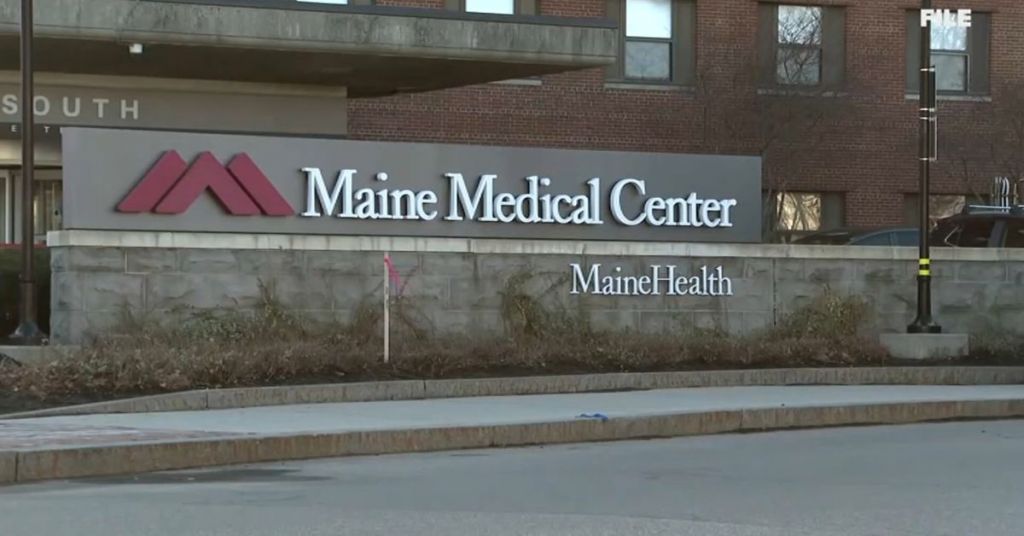 Transgender views and the liberal agenda sweep across the nation.

Teachers go behind parents’ backs to teach children about transgender ideologies. Now, a children’s hospital in Maine offers transition services for children. That’s right. Nine-year-olds show up in the clinic, claiming to be transgender.

According to The Post Millennial, “The Barbara Bush Children’s Hospital in Maine promotes services for ‘transgender children,’ offering life-altering drugs such as puberty blockers and hormone treatments, as well as how-to guides on genital ‘tucking’ for boys and ‘chest binding’ methods for girls.”

One psychiatrist at the clinic defends the position of the hospital. The Post Millennial continues, “Libs of TikTok posted a video on Twitter featuring a 9-year-old biologically male child who identifies as transgender and goes through Barbara Bush Children’s Hospital’s clinic. Erin Belfort, a psychiatrist at the clinic, said, “these kids aren’t just ‘kind of wishing to be the other gender. They come into my office and say, ‘No, I am. I am not a girl, or I am not a boy. [This] doesn’t feel right.’”

Another doctor at the hospital also encourages transitioning in children. Per The Post Millennial, “A pediatric endocrinologist at the hospital, Dr. Jerrold Olshan, said, ‘This isn’t a choice in most individuals. [This] is probably biologically programmed.’”

The same doctor goes on to tout the myth that transgender children are more likely to commit or attempt suicide. The same news source says, “Olshan said ‘About one in four will attempt suicide. About half will consider suicide during adolescence. Our big goal is how we help this population do better in the long run,’ citing the frequently debunked transgender affirmation or suicide myth.”

However, that myth was since debunked. The Post Millennial points out that “evidence has emerged this year that treatment at gender clinics for children is increasing suicidal ideation.”

Many conservatives feel that the liberal agenda has gone too far, expressing that it’s bad enough that men are allowed to compete unfairly in women’s sports. Now, they’re going after our children at an alarming rate. People can do whatever they want in their homes, but they need to leave our kids alone.