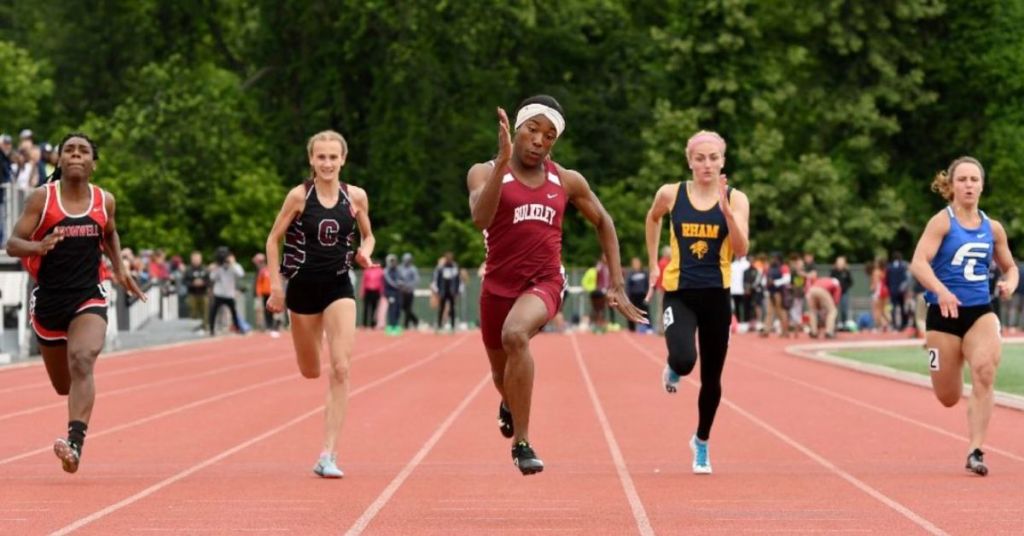 A total of four female athletes have filed a lawsuit in Connecticut after they say that women's sports have been robbed by the transgender policies currently held in the state.

Selina Soule is one of the four female athletes that brought the lawsuit. She told Fox News that Connecticut's transgender policies are "unfair" and disadvantage female athletes in their various sports.

The Connecticut Department of Education has included transgender athletes in its non-discrimination policies since 2017. Their stance is that gender identity falls under Title IX. Title IX is a law that prohibits discrimination in sports based on sex. Schools that violate these policies are not permitted to receive federal funds from the government.

U.S. District Court Judge Robert Chatigny initially threw the case out because he declared it to be "moot" as the two transgender athletes had already graduated from high school. That said, the Alliance Defending Freedom took up the appeal, and the case is now before the U.S. Court of Appeals for the Second Circuit.

Chief Judge Debra Ann Livingston heard arguments from both sides of the argument this past week and will eventually issue a decision.

The Alliance Defending Freedom argues that the current policy used by Connecticut is what violates Title IX. They also seek to set aside the records that the two transgender athletes set in their various sports in the state. They claim that those records are illegitimate because they were set by people who were not biologically female.