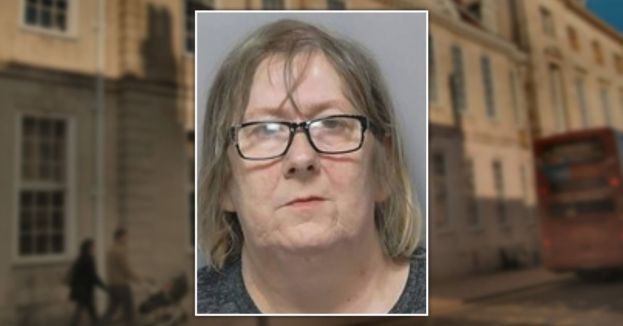 A sexual predator is found guilty of sexual assault crimes, such as indecency with a minor, against seven children.

It makes sense that one wouldn’t want this predator to go somewhere where they could continue to find victims, but that’s precisely what happened. Because Sally Dixon, a biological male, identifies as a female, Dixon is in a women’s prison.

According to The Post Millennial, “Dixon was sentenced to the women’s prison in September. This is despite Dixon not being biologically or legally recognized as a woman. The sentence comes after being found guilty of 30 indecent assault or indecency offenses with a child. The crimes committed span seven children. The victims, of which the youngest was just seven years old, were abused between 1989 and 1996. This occurred when Dixon was still identified as a man. Dixon began transitioning in 2004.”

However, Dixon knew she was transgender and needed to be in a woman’s prison. The Post Millennial states, “The Daily Mail reports that the relationship began as soon as Dixon landed in prison. A source says, ‘Dixon was very outspoken about being transgender. There were a few instances when it was reported she had made inappropriate comments to some of the female prisoners, and possibly staff.’”

According to the article, the comments were flirtatious and of a sexual nature. However, that wasn’t enough. Prison staff attempted to set limits to protect prisoners, such as prohibiting Dixon from entering other people’s rooms. According to the news source, the prison did not have the staff to follow Dixon around constantly.

The Post Millennial states, “according to the Daily Mail, Dixon arrived at the prison and began this relationship with a woman deemed vulnerable due to her learning disabilities. 58-year-old Dixon had to be removed from the wing to prevent exploitation of a female inmate with mental health issues.”

Unfortunately, that’s not enough to move Dixon to a male prison. While many fight the issue, others call comments referring to a biological male as a male hateful. Dixon will serve the rest of the sentence in a female prison. Hopefully, there will be no more victims, but it isn’t very likely.