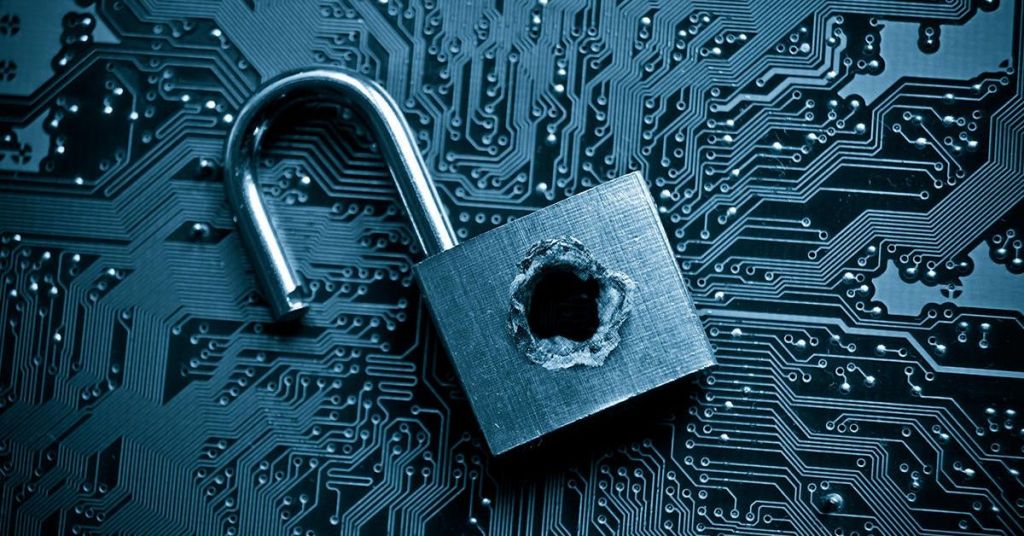 A security breach at one well-known credit card company now risks millions of Americans and Canadians.

Identifying information, such as addresses and social security numbers, was accessed during the security breach.

Those that applied for credit cards from Capital One aren’t the only ones at risk. Current customer information is included in the data breach, too. Per Norton, “In addition to the credit card application data, portions of customer status data were compromised, including credit scores, credit limits, balances, payment history, and contact information.”

However, the person accessing the data did not obtain every person’s data. Instead, they had access to fragments of data. Norton quoted Capital One saying, “This information was obtained based on fragments of transaction data from 23 days during 2016, 2017, and 2018.”

Capital One states they are reaching out to customers involved on an individual basis. The credit card company states that it will make identity protection services available for everyone affected. In the meantime, it’s essential to remain vigilant. Keep an eye on your credit score, and report anything suspicious to the appropriate financial institution.